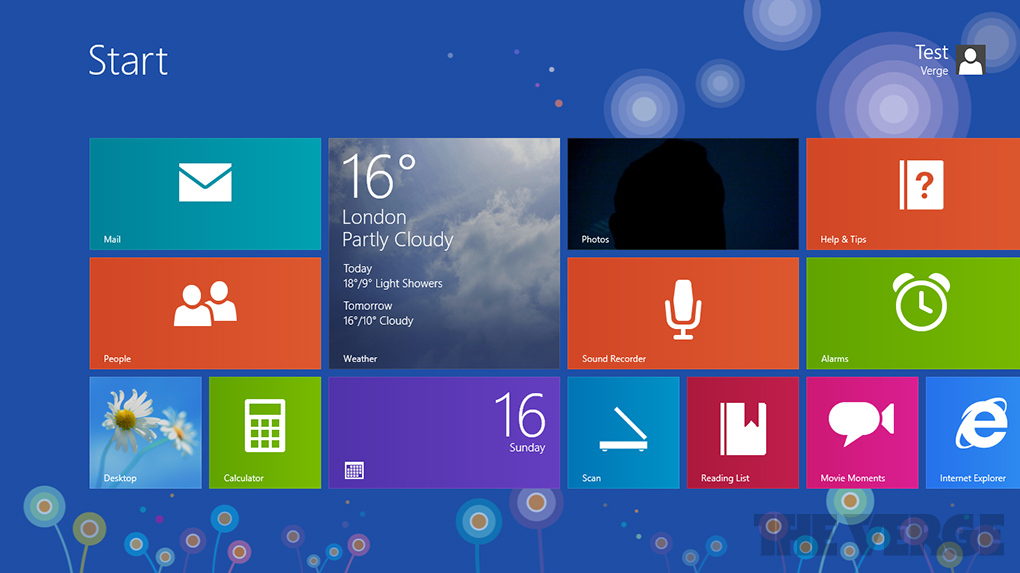 Microsoft is preparing big time for the Windows 8.1 debut at BUILD 2013, that will happen in about two weeks or so. They are tweaking some built in apps for Windows 8.1, but the Music app is the one that shows the most notable changes. 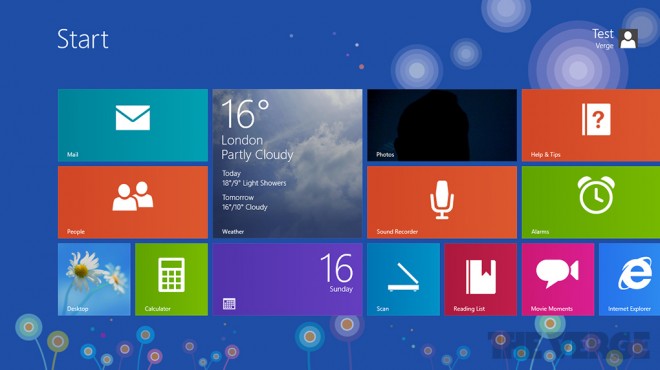 This Xbox Music app brings a redesign, as shown by the recently leaked builds of Windows 8.1 The leaks included the Windows Store new UI and the new user interface for Xbox Music. Microsoft previously announced that its new Music app will play songs over surfacing new content. They’ve also made some changes to the accessibility, so it takes you two clicks to play a song and not 6 like before.

Screenshots of the new Xbox Music show a two panel UI, that makes music easier to discover and your collection easier to launch. Originally Xbox Music debuted in October for Windows 8 and Windows RT and allowed you to access songs from an Xbox 360 console. I guess that the new Music app will also be tweaked to work with Xbox One in a streamlined interface.

The built in apps include Calculator, Sound Recorder, Scan, Reading List, Movie Moments and Help & Tips among others. Expect the release of a preview version of Windows 8.1 on June 26th. 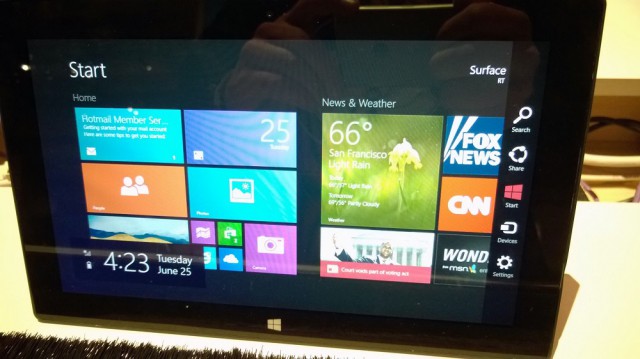 Windows RT 8.1 Caught in Action on Surface RT at BUILD...