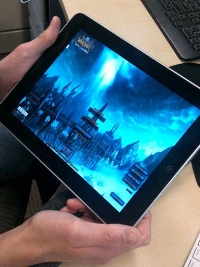 Imagine two of the most popular phenomena of the modern world colliding: the iPad and World of Warcraft. This happens thanks to the Gaikai game streaming service, enabling the iPad owner to run WoW on his tablet.

This isn’t a commercial service just yet and there’s even the possibility of Apple stopping such browser-based game streams from running on its device.

To make matters worse (for Gaikai), they use a combo of Java, Flash and Silverlight, technologies not so liked by the Cupertino giant.

Beta testing of this service will take place this summer and there are some rivals out there, too, like OnLive and OTOY. 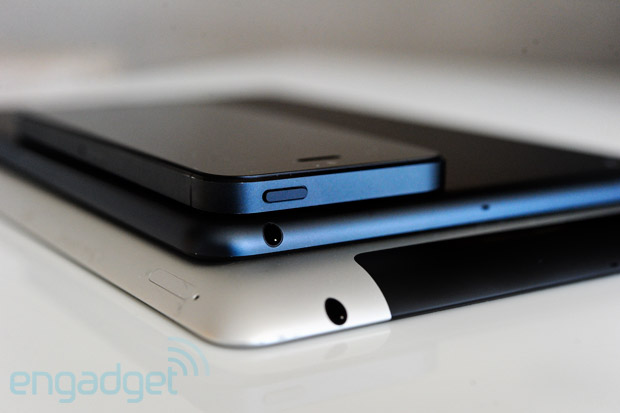