Samsung takes on the new wave of tablet makers with a product of its own, apparently known as the S-Pad. This new piece of gear is supposed to feature a 7 inch Super AMOLED display and it’ll run Android, as most new tablets do.

WiFi and 3G are also on board, with the latter provided by SK Telecom, at least locally. Bundled with the device you’ll find an USB dock that looks just like the one accompanying the iPad, while the content on the tablet will be provided by Kyobo (eBooks mainly).

Samsung Apps will be downloaded on the slate courtesy of Samsung’s application store and as far as the launch date is concerned, the tablet is expected in August. No price has been revealed yet… 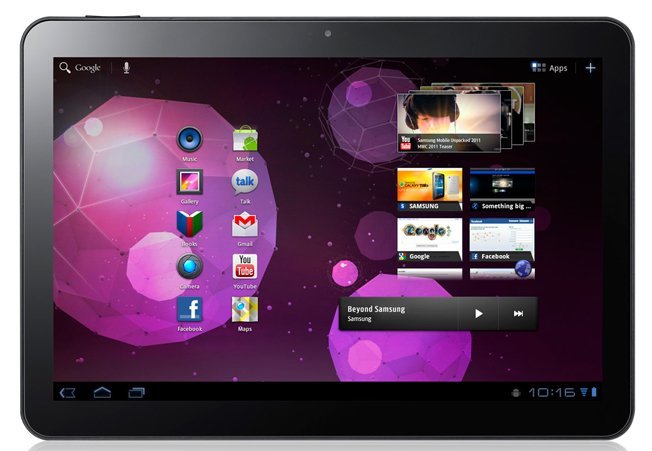