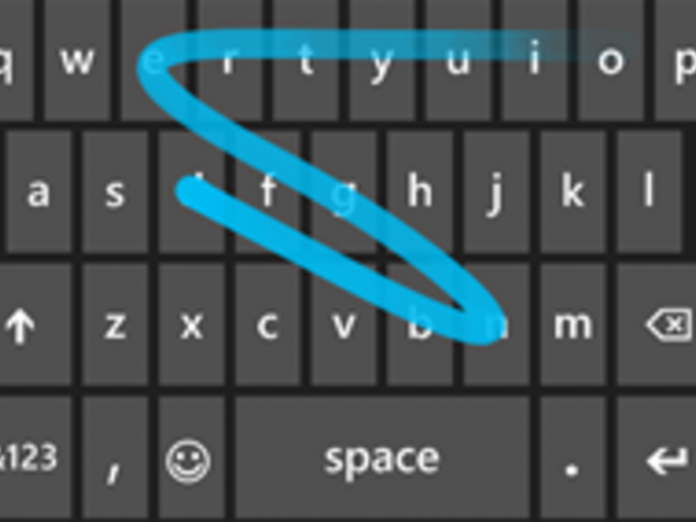 Microsoft’s WordFlow Keyboard has been available on Windows Phone/Mobile devices for a while now, being a very accurate and fast method of input and now it’s also coming to Windows 10 PCs. Files for the new keyboard have been found in an internal build of Windows 10 and we see a short demo of it below.

The internal build is the one released by Microsoft accidentally recently. All we have is this GIF here, but if you’ve played with a modern Windows 10 Mobile device, you know what to expect. This is basically an alternative to Swype keyboards and has great predictive input. People working on PCs have been asking for this feature for a while now.

The new keyboard from Windows 10 is rumored to also offer pen input, letting users with a Surface Pen and other styli perform input via their accessories.

Interestingly, in spite of the fact that the new keyboard is built by the Microsoft WordFlow team, it actually uses bits of SwiftKey technology. You should know that Microsoft bought SwiftKey last year and uses its advanced auto correct suggestions and algorhythms.

Windows 10 Fall Creators Update should include the new keyboard.