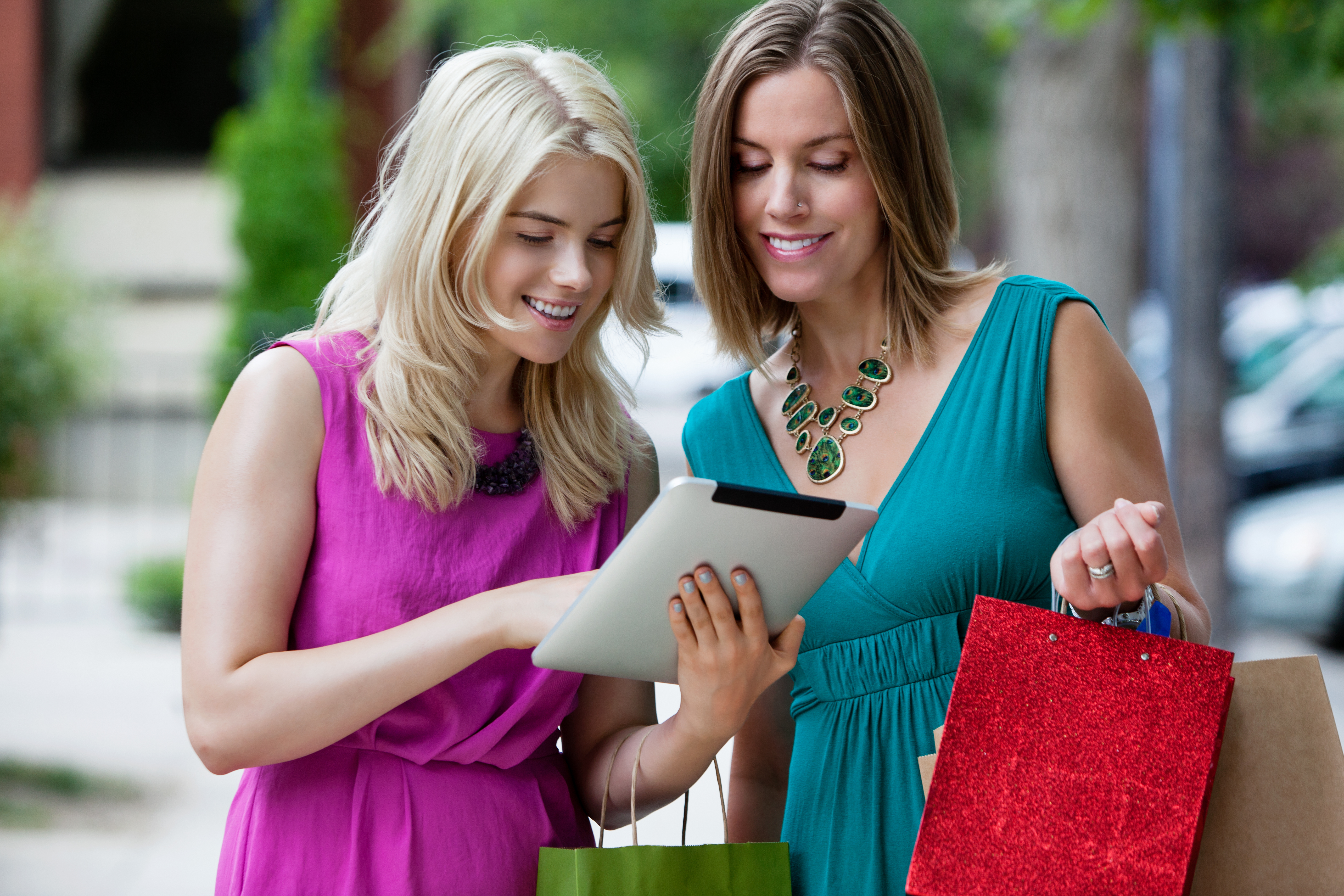 Who said that the tablets were the tools of male gamers that adore technology? Studies actually show that in UK the women own more slates than men. YouGov’s latest Tablet Tracker report indicates that women own 52% of the UK’s touchscreen computers, at least for the month of May. 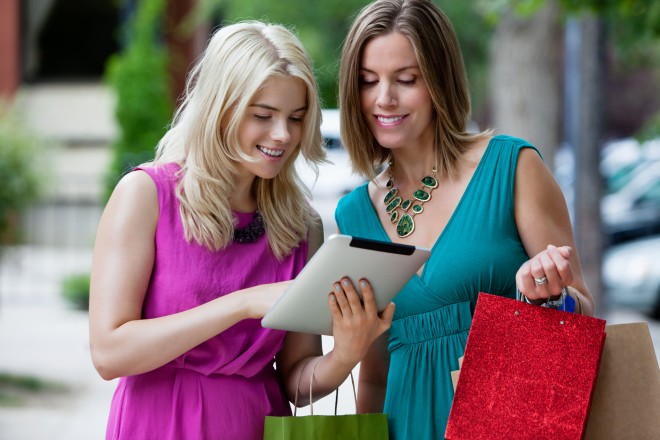 That’s quite an increase compared to the 43% of last year. The turnaround was caused by the smaller tablets, that have appealed to a wide audience of females. The ladies are also interested in the second hand device market and the trend is big among the 18 to 34 year old segment. They stand for 26% of the market, compared to 19% a year ago.

Early adopters of tables were typically males, claims John Gilbert, lead director at YouGov Technology and Telecoms, but the times have changed. It’s important to mention that as the guys buy new tablets, they hand over the older models to their girls or other members in the household. iPad 1 and iPad 2 owners are growing and they’re females, quite a lot of them. The results came after the questioning of over 3800 persons in May.

Best Buy Working on Its Own Tablet?