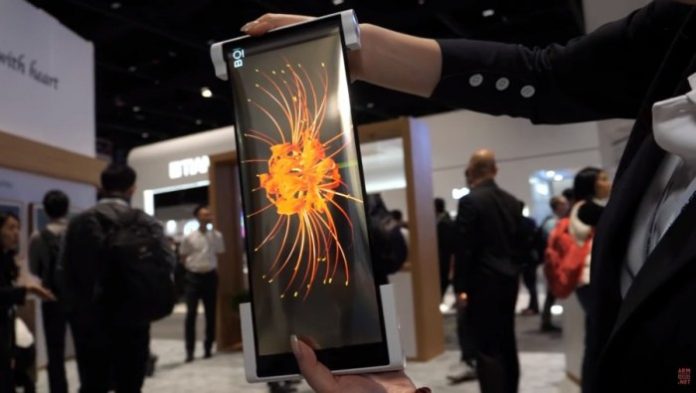 BOE has become a behemoth of a screen panel maker, from a Chinese company that set out to become a supplier for Chinese phone makers, in the display area. In the meantime it’s a very solid alternative for LG Display and Samsung Display and it’s already experimenting with foldable panels.

The company has showcased a panel at SID Display Week, a tech show which tool place recently and featured BOE’s 12.3 inch rollable display. The format is rather odd, since it seems to show a smartphone that becomes oversized on a vertical line, but it may work nicely on a horizontal format. This prototype is so basic, that it’s not even a touchscreen display.

It’s not ready to use in a smartphone or tablet-style device, but BOE claims it’ll add touch support in a future version. When folded, the resulting smartphone looks and feels like a Galaxy Fold or Huawei Mate X and should fit in the pocket. The 12.3 inch diagonal becomes all the more impressive in this case. Charbax did a hands on with the device below and I have a feeling this is one of those rollable screens that Samsung was patenting recently.

People laughed at it at first but now it seems plausible. The video shows the 12.3 incher shifted to a 7.7 incher. 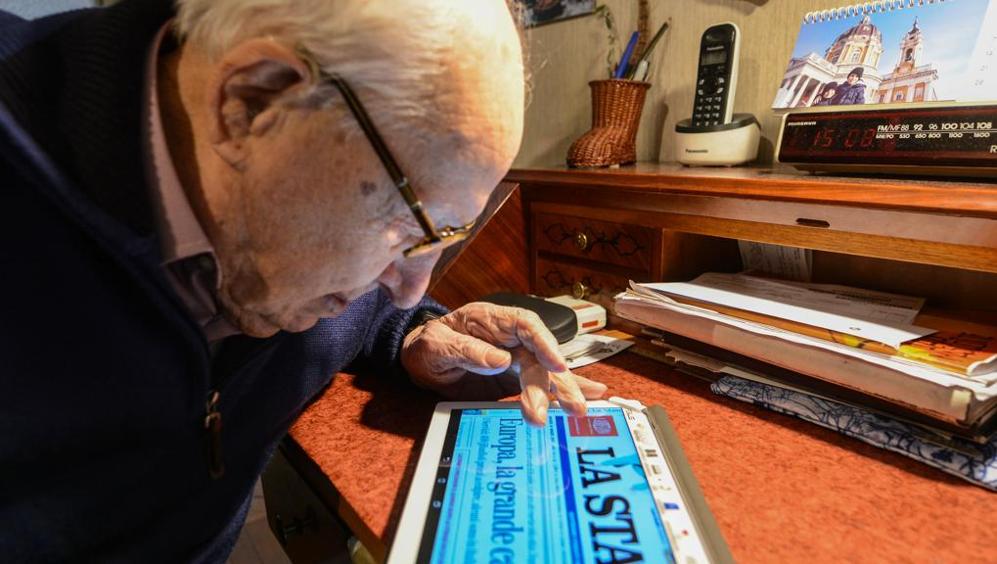