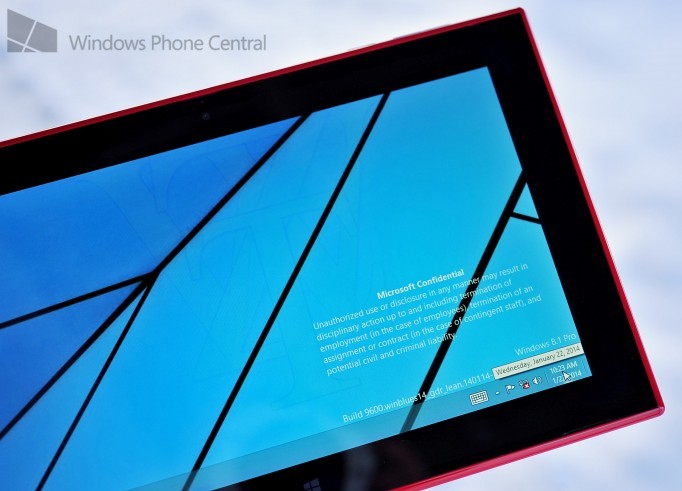 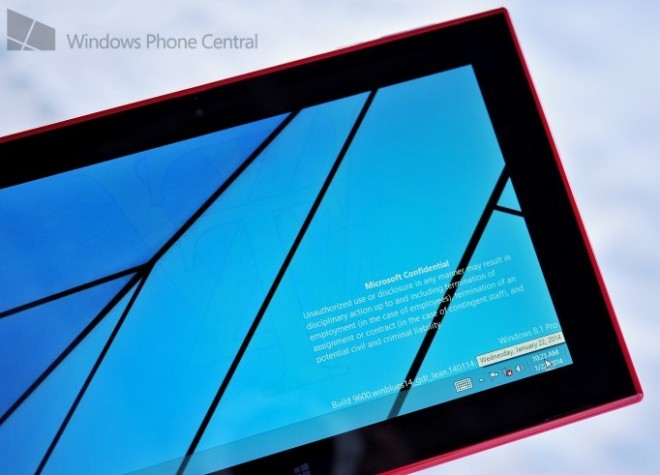 Microsoft has finalized the development stage of the first big update for Windows 8.1, a release that was reasonably praised when it came months ago. The final version of Update 1 is supposed to debut next month and right now manufacturing partners are tinkering with it. New features and changes include ones destined for keyboard and mouse users.

We’ll also get the ability to show Windows 8 apps in the desktop taskbar, display a new title bar at the top of Windows 8 apps and simplified access to shut down functions from the Start screen. In the meantime Microsoft is also preparing to cut the Windows license fees and also cut the specs requirements for its OS.