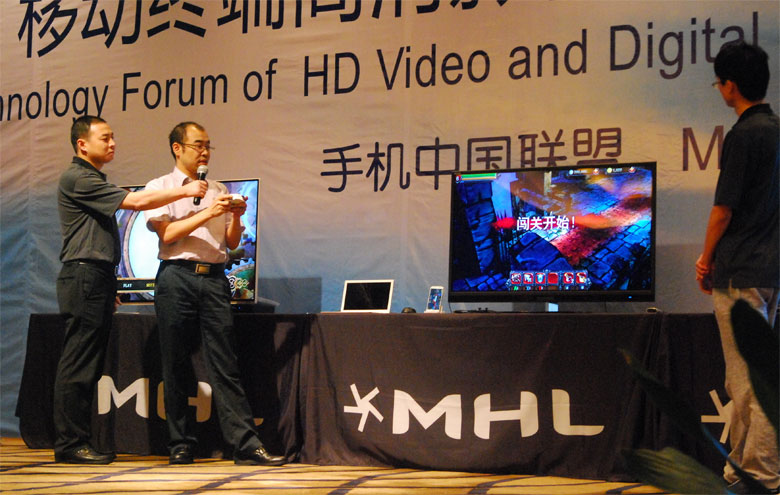 MicroUSB 3.0 is spreading on devices, so after Galaxy Note 3 it has arrived on the Galaxy S5 and probably more modern devices. In the meantime we also learn that the new MHL 3.0 standard is spreading, so if you want to output video from your devices, you’ll do it faster and crisper. 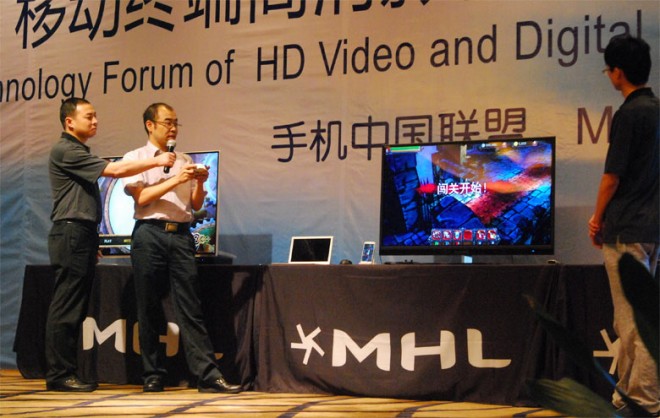 For those of you who don’t know, MHL stands for the system that lets you output video through the microUSB port, in lieu of a HDMI port on the device. The good thing about this is that you can both charge the phone and send video to a bigger screen at the same time via USB. The first two devices with support for MHL 3.0 were shown at MWC 2014 last week and they’re the Xperia Z2 and the Sony Xperia Z2 Tablet.

MHL 3.0 is all about 4K, being able to display video with a resolution of 3840 x 2160, while MHL 2.0 only did Full HD. MHL 3.0 also does more charging, upping the juice to 10 watts of power. It also brings support for new multi channel audio formats, the ability to work with multiple screens and improved accessory compatibility. 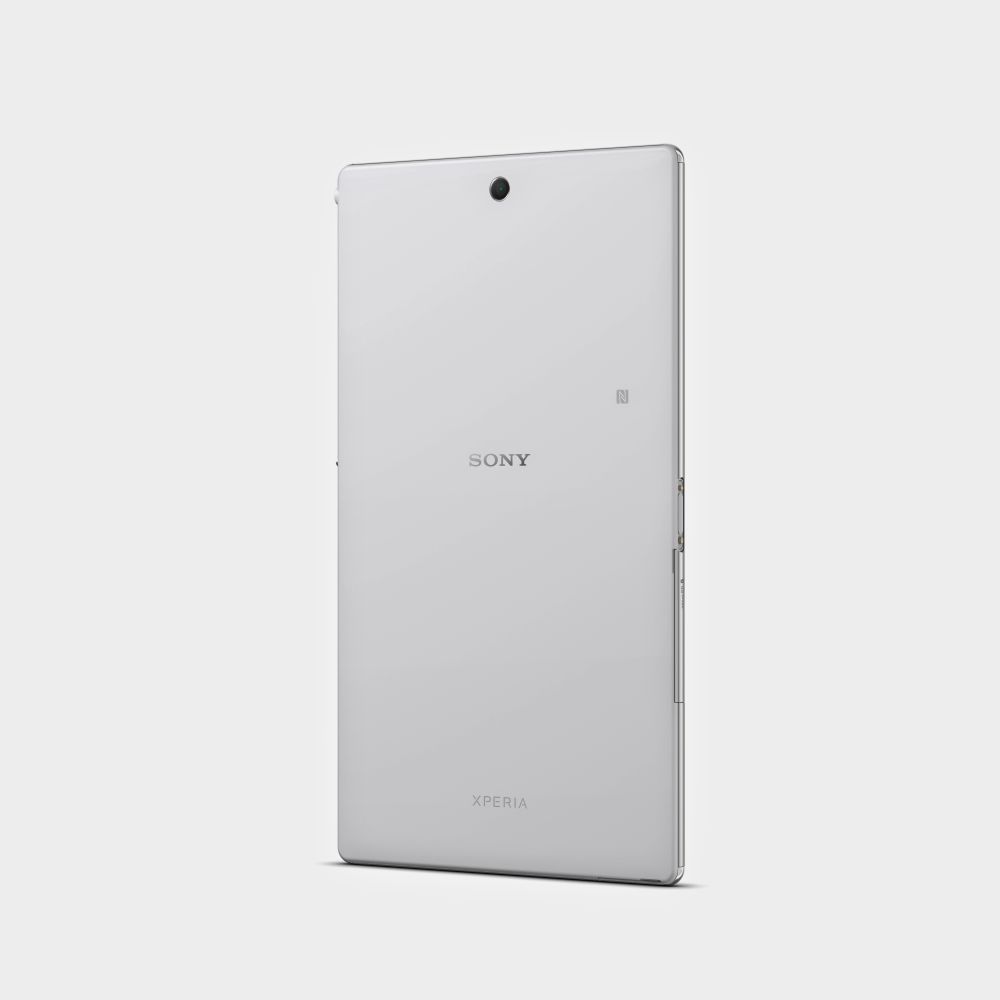