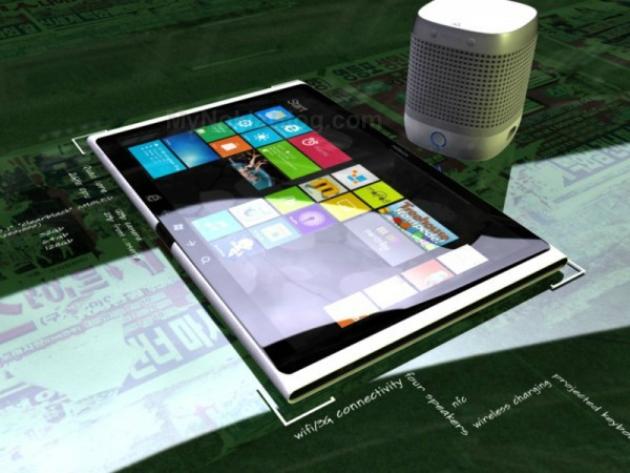 It’s no secret that Windows RT is not exactly Microsoft’s most appealing product right now and they’ll have to go a long way to improve that image. One of the ways to do that is by decreasing the price tag of a flagship slate like the Surface and apparently they will, on the Surface RT 2.

Speculations say that Microsoft is ready to announce its second gen Surface RT tablet, packing an 8 inch display and the debut will happen in June. There’s also a rumored price range, between $249 and $299, according to upstream supply chain sources. The new Surface RT is manufactured by Pegatron Technology and it’s based on the Nvidia Tegra processor yet again, only this time it may be a Tegra 4.

The idea is to get out on the market a tablet that’s both small and powerful, plus add to that a reasonable price, so it may be able to compete with the likes of the iPad Mini 2 and Nexus 7 2. The new Nexus 7 is said to be packing a 1920 x 1200 PLS TFT display and a Qualcomm CPU, so let’s see what Microsoft pits against it.