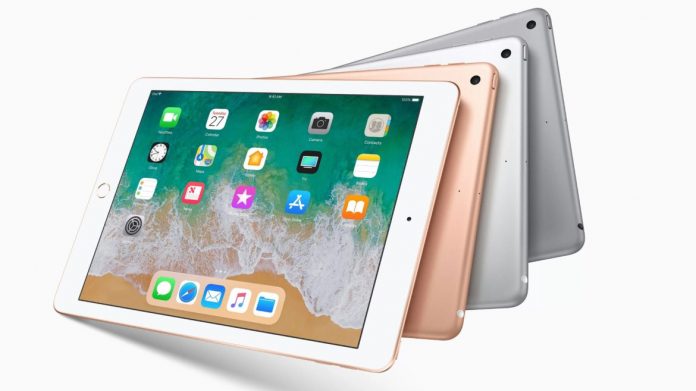 We usually report on the tablet shipments and tablet markets in USA, India, China or places like that. Somehow, the figures from Europe don’t come in so easily. Well, somehow we managed to score tablet shipments for Q1 2018 for Western Europe.

Well, the news isn’t good, as the tablet shipments keep falling. In Western Europe the slate shipments dropped by 8% in Q1. The previous quarter was actually worse, since the drop was 13% then. The latest IDC study shows that 6.6 million tablets were shipped in the region in Q1, compared to the 7.1 million from the year before. They were pulled down by the lower life cycles of the devices and the almost saturated installed base.

One of the sub segments went against the grain: tablets with a removable keyboard within the business area. They grew by 0.5% actually. The commercial segment showed a positive turn, courtesy of the iPad Pro. Detachables are also going down for some reason, as convertibles are cannibalizing them. Samsung leads the tablet market in Western Europe, with a market share of 25.1%, which is actually a drop from the 26.5% share from 2017.

Tablet Market Drops by 8.6%, as Detachables Can’t Seem to Find...