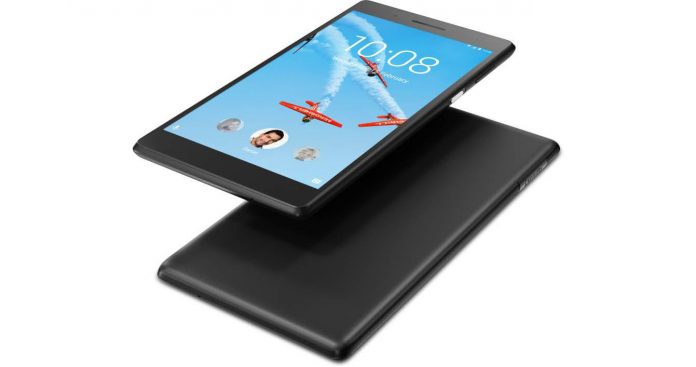 The tablet market in India isn’t doing so fine right now, it seems judging by the latest figures provided by a study. It was done through CyberMedia Research’s (CMR) “Tablet PC Market” report, which shows Lenovo as the market leader again.

The Chinese company leads with a 23% market share, followed by Samsung, with 21% share and Datawind is third at 16%. The analysts talk about “a new breed of enterprise users” and refer to restaurant managers, traffic police, salesmen and the works, all fond of tablets in India. This new segment is supposed to spruce things up in the future, in spite of the decline.

The new segment will gain traction as time passes and new enterprise use cases will appear, drawing growth. Keep in mind that Lenovo had a 26.1% market share in the last quarter of 2017, so they also lost “points”. Lenovo did invest in the education area though, so they should reap the rewards soon. Samsung is also growing in the affordable area, while Datawind appeals to the nationalism in people, being a local brand.

The Indian tablet market saw a total shipment of 3.2 million units in the entire year 2017, a 11% drop from the 3.6 million in 2016. In Q2 2018 CMR expects that the B2B market will bring gains, on account of government initiatives in the education area. 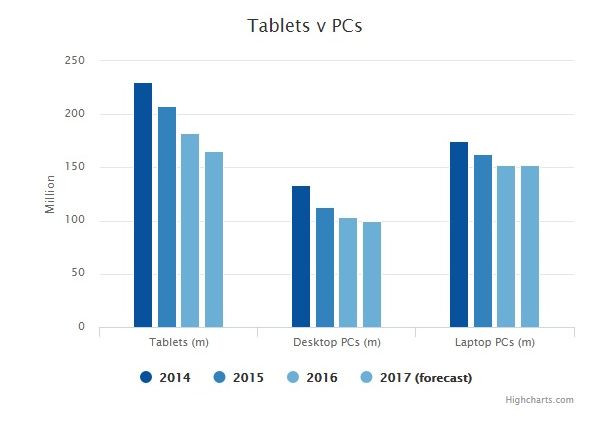