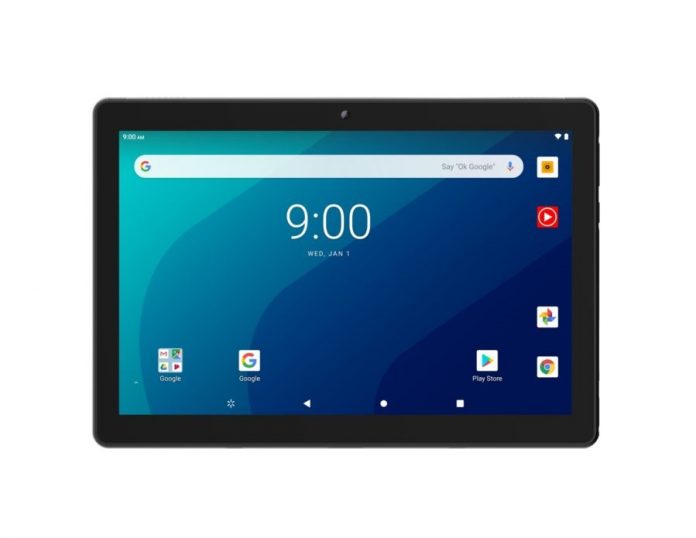 Walmart already had a few tablets notched on its belt, but nothing fancy, just entry level models. They’ve debuted them under the Onn brand and now they’re expanding the lineup with some Onn Pro models. Among them there’s an 8 incher and 10 incher detailed below.

It’s been a little over a year since the Onn tablet brand came to life and now we’re hearing about a $99 Onn Table Pro 8 inch model and a 10 inch On Tablet Pro with a $129 price tag. Both of these models have a slight spec bump compared to the original Onn slate, but they do share some things in common. First of all, what makes them tick is a 2 GHz MediaTek MT8768WA octa core CPU, accompanied by 32 GB of storage and a microSD card slot. 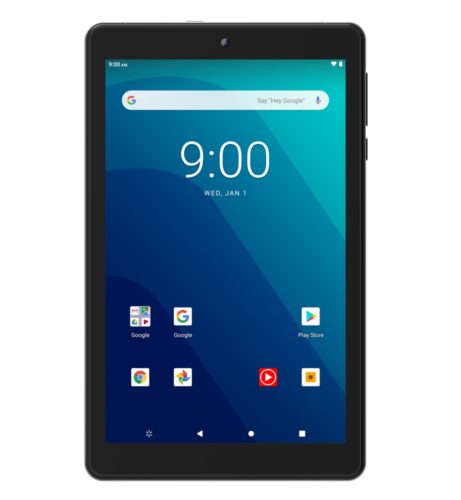 There’s also a 5 MP front camera and a 5 MP back shooter, plus Android 10 covered up with Walmart’s own UI and software, plus services from Vudu, Sam’s Club and Walmart eBooks. There are some differences here in screen and RAM: the 8 inch unit has a HD resolution and 2 GB and the 10 inch 3 GB of RAM and Full HD resolution. Sadly we don’t have info about the batteries, wireless connectivity and other features, but I suppose we do get at least a 4000 mAh or 5000 mAh unit on the smaller fellow.

WiFi dual band and at least Bluetooth 4.0 should be covered and USB-C should also be a given. 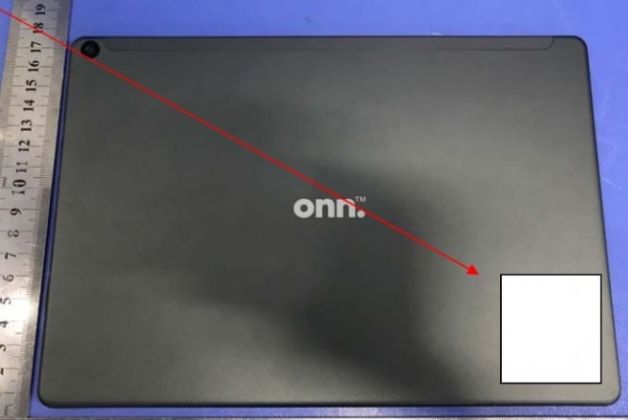 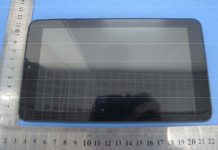 Walmart 7 Inch Onn Tablet Gets Leaked, Shows Up in New...