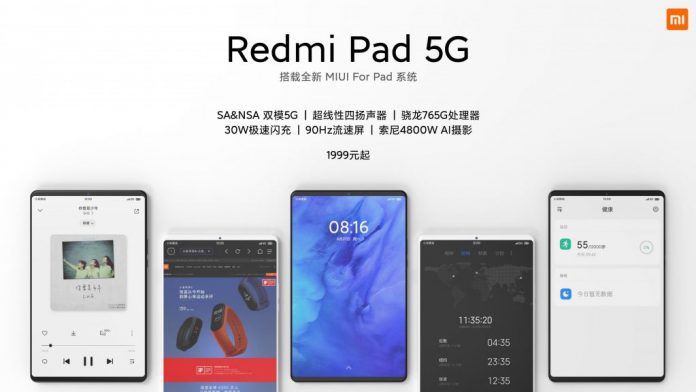 Xiaomi is back to making tablets, under the Redmi brand this time. A recently leaked piece of info mentions a model dubbed Redmi Pad 5G, which is supposed to debut new features in the tablet segment, like 5G, a 90 Hz screen and fast charging.

The device was supposed to debut today, with MIUI 12 and Xiaomi Mi 10 Youth 5G, but that didn’t pan out. We have to warn you that some tipsters are saying that the leaked pictures and specs (that we have from Mobilissimo.ro) are fake, so we advise you to take all of these with a big grain of salt. The Redmi Pad 5G will be in select company, between the Galaxy Tab S6 5G and MediaPad Pro 5G. It should have a Snapdragon 765G processor, a 90 Hz refresh rate screen, probably a 8 inch one judging by the orientation in the leaked images.

There’s also a quad speaker setup on board and fast charge at 30W. The front camera is going to be a 48 MP unit, which totally sounds like overkill. Price-wise, the amount of 260 euros is being thrown around, basically $300 or so, which is way too affordable for a new 5G slate. I think that a regular non Redmi tablet is most likely to debut over the next few months, rather than a Redmi one. Also, a 5G tablet would be pointless with so many countries lacking 5G networks right now.

And with lockdowns and social distancing, using 5G at home doesn’t sound like a blast. 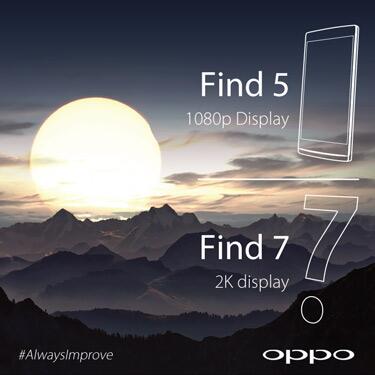