Probably sick of only playing second fiddle to companies like Samsung, Wacom is said to be making its own tablet. After all, part of the success of the Galaxy Note series is due to Wacom’s technologies.

Wacom is so important for Samsung, that they already bought a serious stake in the company and are very interested in its future. Wacom already kind of makes tablets, like the Cintiq portable pen displays, that are professional tools, acting as second screens for Macs and PCs. However, the company felt the need to tease something new on Twitter, quoting a “powerful mobile tablet for creative people”. This sounds a bit like Apple if you ask me, but it obviously can’t be.

Wacom is also responsible with the Bamboo Paper app for Android, so there’s not strangers to the whole Android thing. Photoshop Touch was recently made available with new features for Android phones and tablets, so you now have all the tools you need for some serious pic editing on the go. 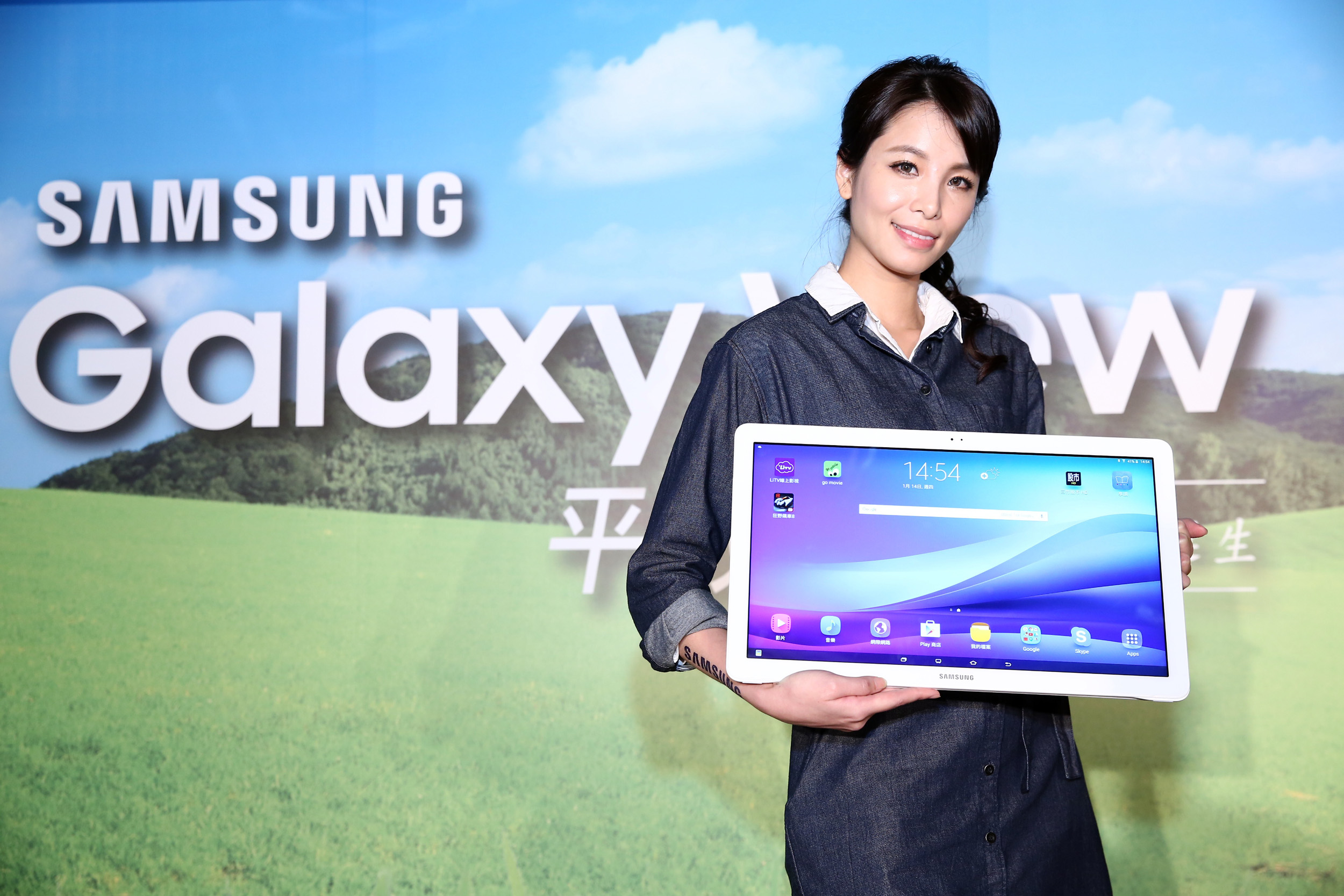