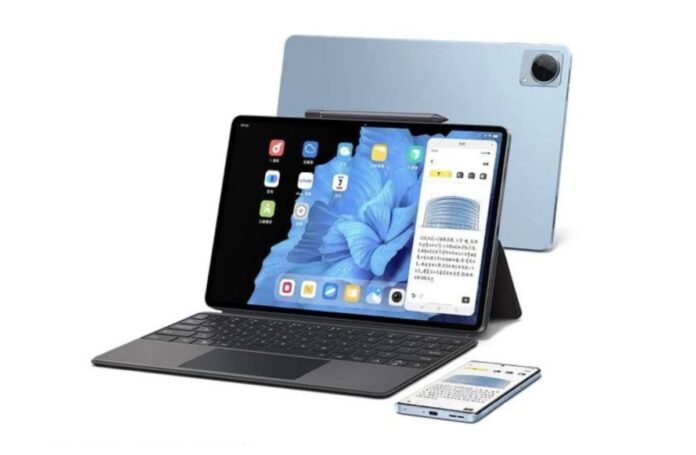 Vivo finally launched its first tablet, after a long period of leaks and speculations. The device is called Vivo Pad and it was announced in China, together with the Vivo X Note, a large 7 inch phone and the Vivo X Fold foldable smartphone. Let’s see what the newcomer is all about.

We’re dealing here with a 11 inch tablet with high midrange specs and a metal body. It goes against the OPPO Pad, Xiaomi Pad 5 and the Galaxy Tab S7 FE 5G. Vivo Pad uses an 11 inch OLED display with a 2.5K resolution and also a 120 Hz refresh rate. It also brings Dolby Vision and relies on a Qualcomm Snapdragon 870 processor, that we’ve also seen on the Vivo X60 Pro smartphone. There’s a stylus here too which can be attached magnetically to its body and a keyboard case sold separately. 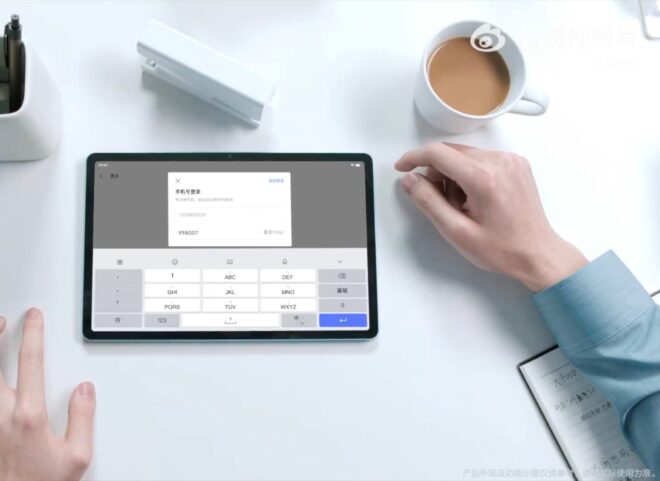 The new slate has a boxy format and a large camera module, similar to the Vivo X series phones. It includes a 13 MP main camera and also an 8 megapixel ultra wide sensor. Upfront we can find an 8 MP selfie shooter. Othere specs include a quad speaker system with Dolby Atmos support, 8 GB of RAM and 128 GB of storage. A 8040 mAh battery with 44W charging powers up the machine and it runs on Android 11 with ColorOS on top.

On the connectivity front there’s USB-C, an audio jack, Wi-Fi, Bluetooth and NFC. Vivo Pad will be offered in blue, black and white and it’ll be priced at $392 as the starting price or $471 for the 256 GB version. 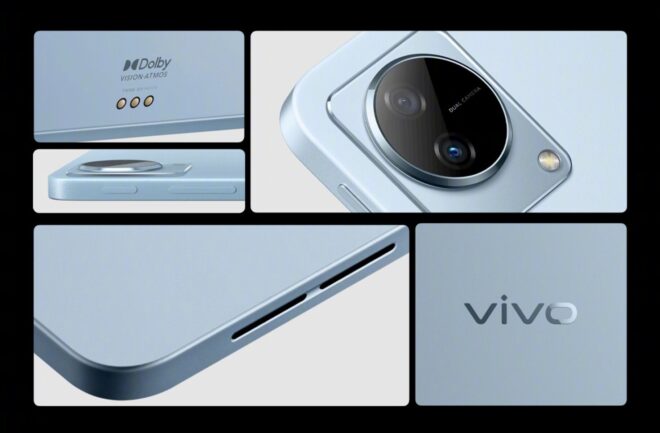 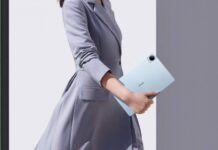 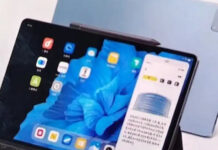 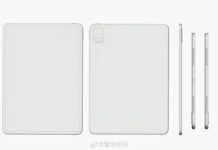 Vivo Tablet Expected to Drop in Q1 2022; Here’s What We Know 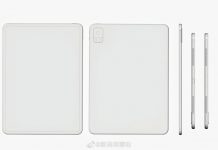 Vivo’s First Tablet Leaked in Product Sketches, Could Have Gimbal

Vivo iQOO Is a New Foldable Phone That Has Just Been...