After a long series of leaks the second realme tablet is here. The realme Pad Mini has become official today and it’s selling in the Philippines. The tablet comes with an 8.7 inch screen and fast charging. It will have Wi-Fi and 4G versions.

Inside it we find an Unisoc T616 processor, also found on the realme C35 phone and a relative of the Unisoc T618 CPU which we found on the Galaxy Tab A8 10.5. The screen is an 8.7 inch LCD with a 1340 x 800 pixel resolution and also with rather beefy bezels. realme integrated here an 8 MP main camera and a 5 MP front camera, plus a 6400 mAh battery, that charges at 18W. 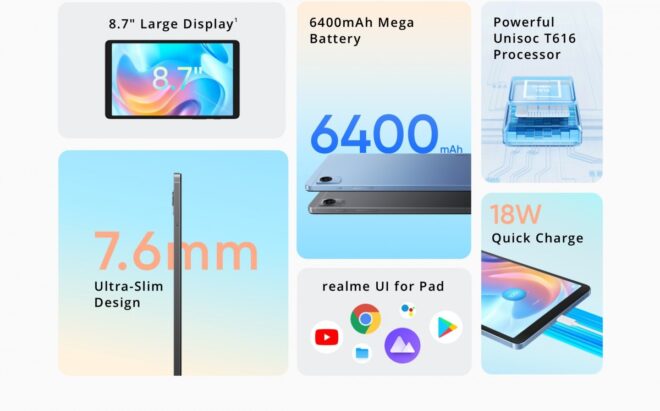 All of these are “crammed” into a 7.6 mm thick body, that weighs 372 grams. There’s also reverse wired charging support and on the connectivity front there’s Wi-Fi dual band and Bluetooth 5.0, plus audio jack and USB-C port. The product is available with 3 or 4 GB of RAM and 32 GB or 64 GB of storage, plus microSD. The price starts at $195 for the 3 GB RAM, 32 GB storage model and early bird discounts are also promised.

The Realme Pad Mini should come to Europe before the summer. 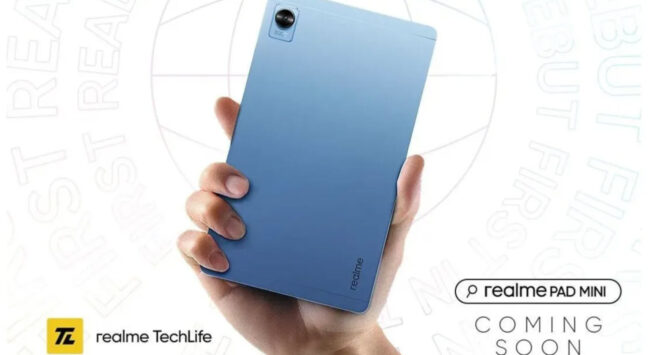 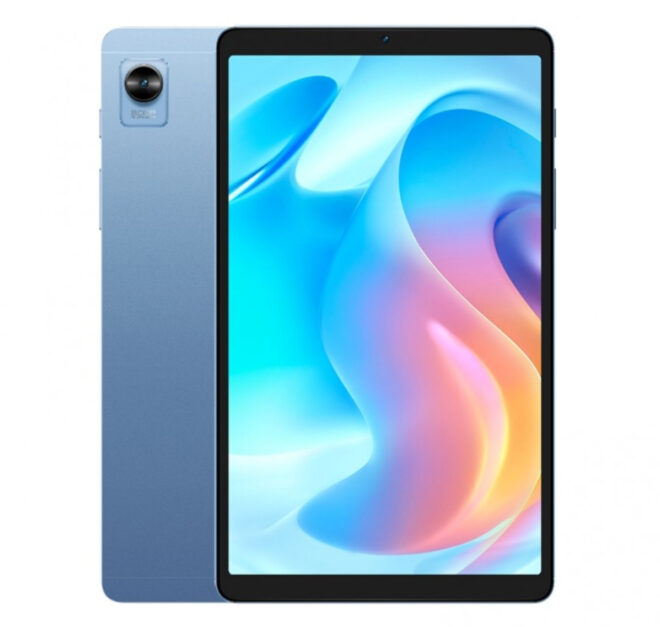 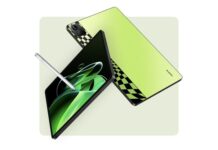 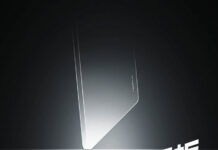 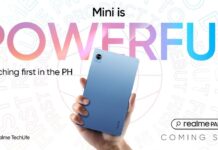 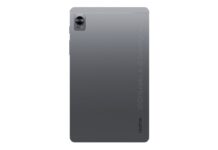 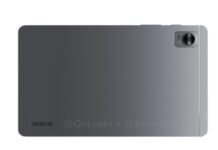