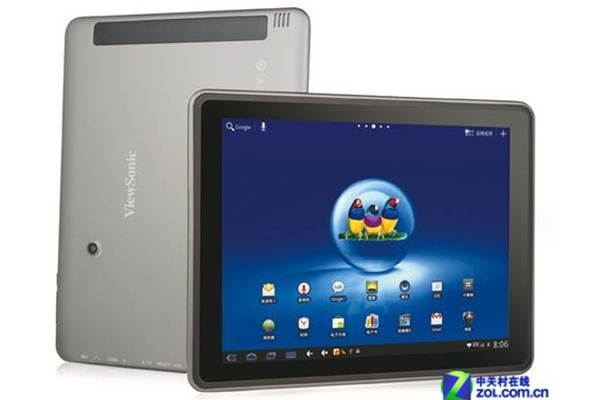 ViewSonic and Archos are two brands that have began to get some traction on the tablet market, especially due to their many releases and reasonable prices. The former is now planning an ultrathin slate to showcase at CES 2012 and launch in China as soon as possible.

ViewSonic is a Chinese tablet PC maker, that will launch the new Viewpad 97a model with a 9.7 inch display, but sadly the OS on board will be merely Gingerbread, although the pic in this article shows Honeycomb (that’s how it was supplied to us). ViewSonic ViewPad 97a comes with a metallic body, that’s 9.5mm thick, it weighs 520 grams and its display relies on high quality IPS panel technology.

The supported resolution is 1024 x 768 and we’re dealing with a capacitive 5 point multitouch wide viewing angle screen on this new ViewSonic tablet. Its specifications also include a 1.2GHz Cortex A8 processor, 1GB of DDR3 RAM and 1080p video playback, plus HDMI out. The battery life is rumored to be excellent, courtesy of a 5400 mAh power source. 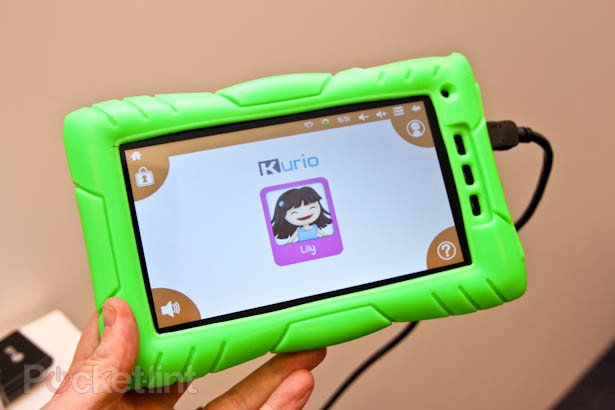 Kurio Android 4.0 Tablet Intended Both for Children and Grown Ups,...