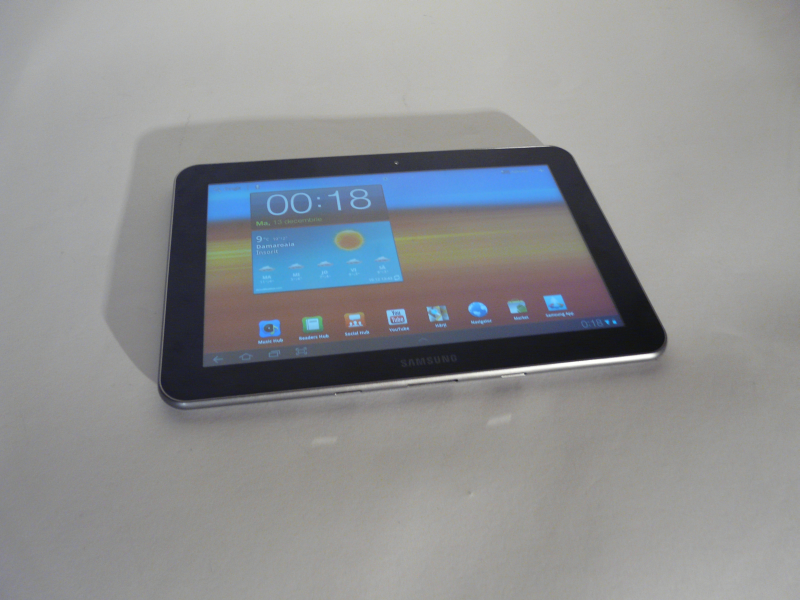 If you’re shy to use the Samsung Galaxy Tab 10.1 because of the controversy around or maybe you find the screen too big, the next best thing is the 8.9 inch model from Samsung. Meet the Samsung Galaxy Tab 8.9, a tablet that I’ve recently had the chance to review after some friends got their units for low prices during Black Friday. We’re talking 8.9 inches of Samsung technology here and a very slim and light slate, that gets detailed in the video below.

The device is available in WiFi-only and WiFi+3G versions, with either 16GB or 32GB of storage and it measures 8.6mm in thickness and weighs 447 grams. That’s more than 100 grams less than the Galaxy Tab 10.1, so this makes the Galaxy Tab 8.9 an incredibly portable device. This tablet is thinner than the iPad 2, as you probably figured out and I have to mention that it comes with an 8.9 inch PLS TFT LCD display (16:9) and 1280 x 800 pixel diagonal, that for this diagonal size is a great resolution.

The slate is powered by a 1GHz dual core processor of the Nvidia Tegra 2 kind and works together with 1GB of RAM to run Android 3.1 Honeycomb. You also get a 3 megapixel camera at the back that takes mediocre pictures at best and a front camera capable of videocalling (2MP unit). Powering the gadget is a 6100 mAh battery, good enough for 9 hours of juice. The OS here is complemented by the TouchWiz UI sadly and I say sadly because Samsung’s software layer cripples the entire experience and makes it laggy.

I could have done without their big and fancy widgets, special hubs and app store. Back to the tablet’s features, the Samsung Galaxy Tab 8.9 comes with HSPA, WiFi, Bluetooth, a proprietary port that was deemed an Apple copy and very few buttons and ports. The device uses the Allshare feature to share content via wireless on the PC and phone, which is a welcome feature if you stream a lot. As far as software goes, you get the usual Readers Hub, Music Hub and Social Hub. The first is a collection of magazines, newspapers and books, supplied by the likes of Kobo and Zinio and available to read in a perfect e-reading experience, with text options, voice reading, various font shapes and sizes and much more. 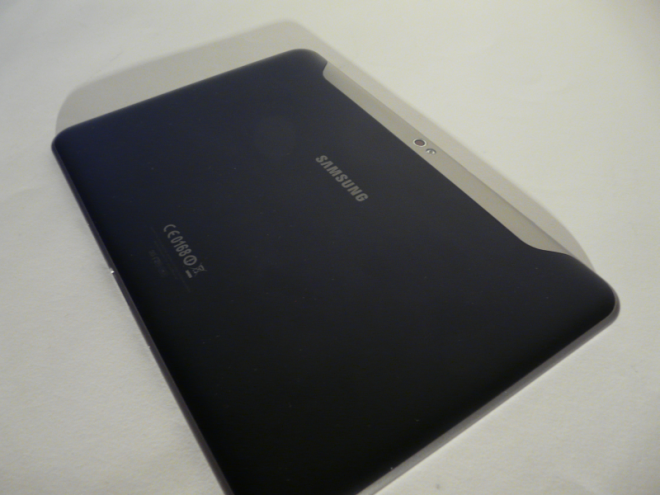 The Music Hub offers you the possibility to buy songs and albums, provided that you didn’t already store your music collection on the tablet. Finally, the Social Hub easily integrates Facebook and Twitter and displays status updates in a simplistic matter, although at times the device lags when all the updates are loading. As far as multimedia features go, I’ve already said that the camera is poor, but the audio playback is great, courtesy of the stereo speakers with decent volume. The player also looks good and the video playback goes as far as .mkv 1080p, but sometimes it lags it and cuts out the sound. Maybe I’ve been using the wrong video player, although I’ve tried 4 of them…

In the Samsung app store you’ll find a bunch of software that’s unique and you won’t find in Android Market. Know that the store has evolved greatly from the days of the dozens of apps found when the Samsung Galaxy S II was available. Other customizations of the Honeycomb experience include a sort of dock in the lower part of the screen, that’s triggered by an area in the middle of the lower area of the display. This one includes important features such as the clock, calendar, a note taking app and more.

Various shapes and sizes of widgets will make the experience complete, but I suggest going with small sized widgets and with rare updates, or maybe no live widget at all. In the video review you’ll also see me accessing Google Maps, Gmail, YouTube, all of them working without problems, as usual Google apps do. The gaming is also decent on this device, although don’t expect miracles on the 8.9 inch screen and from the Tegra 2 CPU.

Know that the Samsung Galaxy Tab 8.9 will get Android 4.0 Ice Cream Sandwich next year, most likely in the first quarter and I pray to God that they’ll get rid of TouchWiz this time, or at least make a more efficient one. Overall, if you’re looking for a relatively cheap tablet, one that’s not as big as 10.1 inches and not as tiny and uncomfortable as 7 inches, this is the perfect idea, considering other 8.9 inch slates are crap, like the LG Optimus Pad. However, keep in mind that there are other cool devices out there such as the Galaxy Tab 7.7 and Galaxy Tab 7.0 Plus. The problem is… what to choose?! 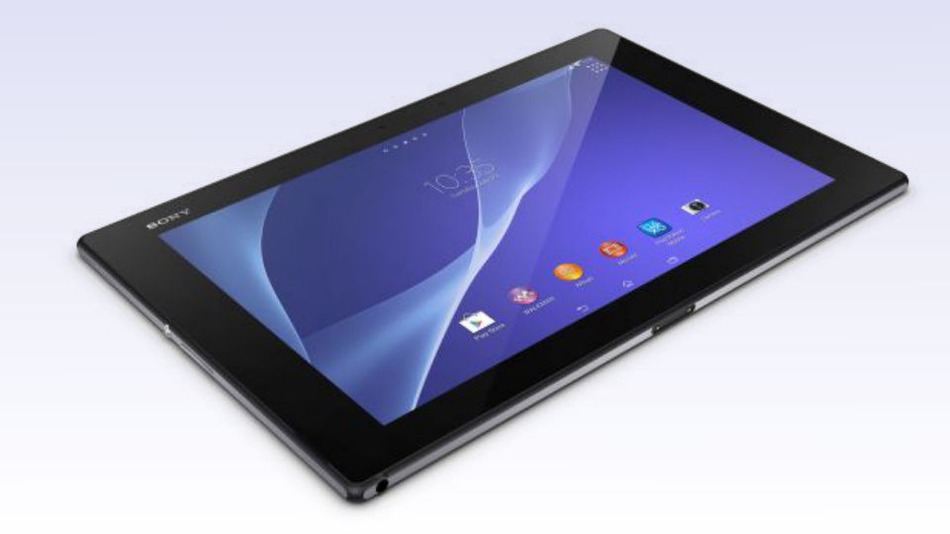