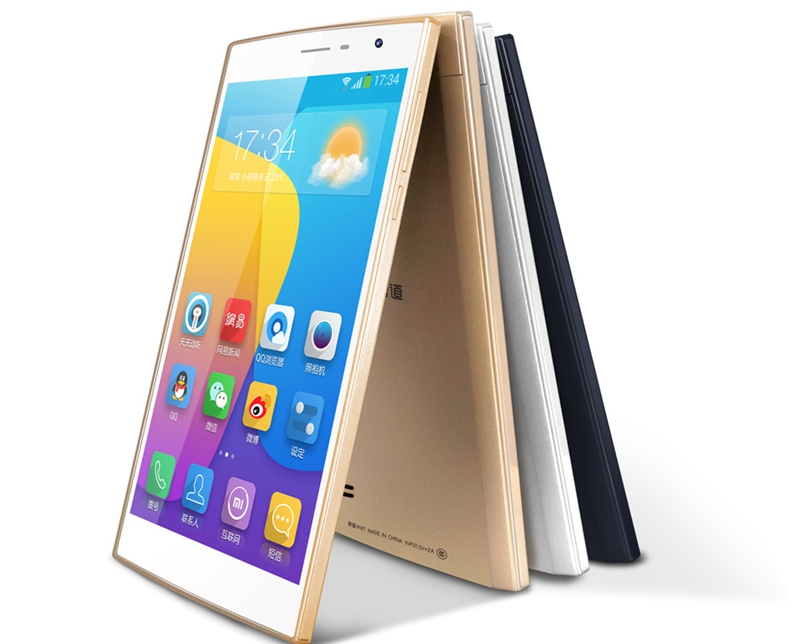 The Vido M87 is a tablet that has drawn my attention in the current stream of news, because it has an eye pleasing design. This model is picture below an it comes with an octa core CPU, by the way, making it even more interesting. 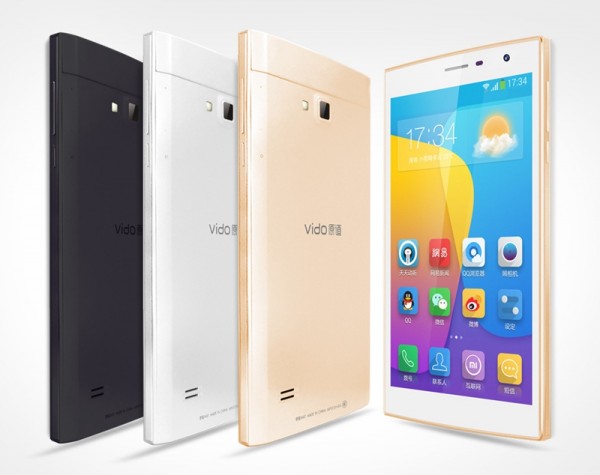 It relies on a MediaTek 8 core chip and it packs a 7 inch 1920 x 1200 pixel LTPS display, as well as 2 GB of RAM and a 5 MP front shooter, plus an 8 megapixel main camera. Its bezel is said to measure 3 mm and the thickness 8.2 mm, so this model is not skinny, but also not very bulked up. The weight is actually pretty light, at 266 grams, I have to say. Color choices seem to include some sort of beige gold, that looks nice, as well as white and black.

Although it doesn’t say that anywhere, I’m willing to bet that the Vido M87 comes with a SIM card slot, phone features and 3G. First of all, the pictures show a call taking place on the device and second it has an earpiece at the front, next to the camera and sensor. Price anyone? 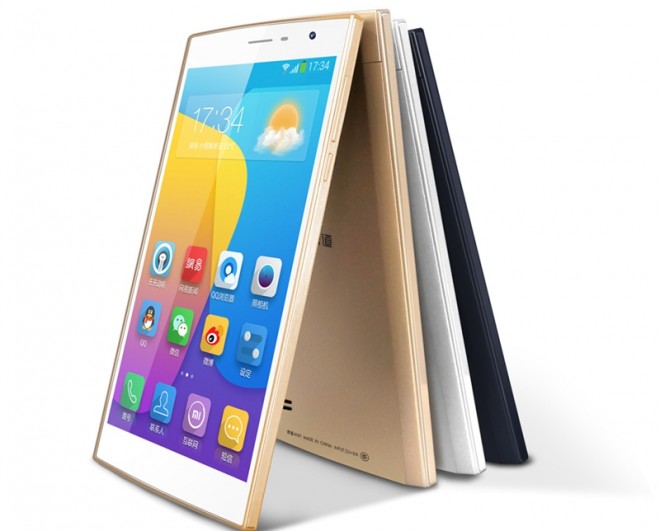 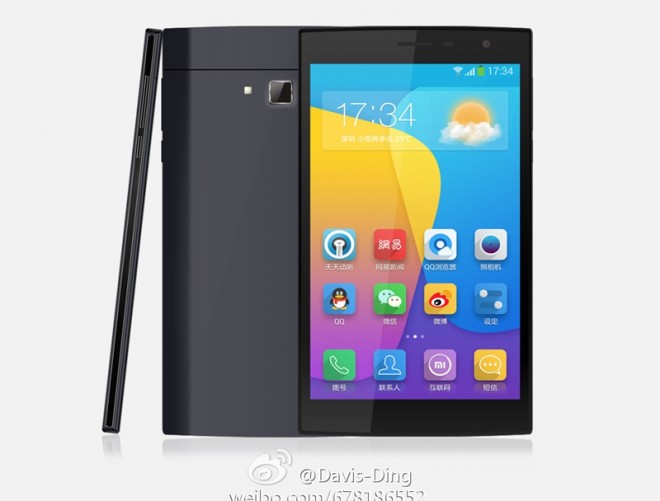