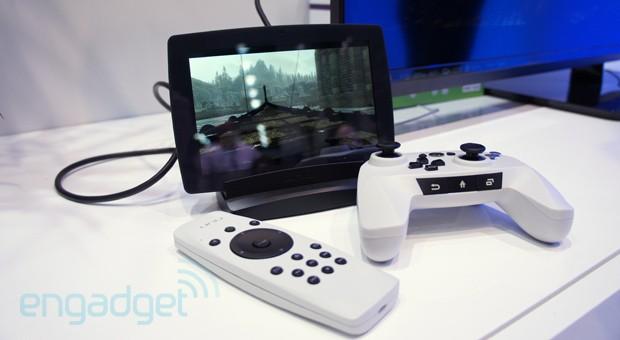 There’s yet another Android gaming system out there, one that’s based on a tablet this time and it’s called Unu. We had the Ouya device, the Wikipad and many more gaming devices over the past year, but here’s a more interesting one.

The tablet part of the gaming system runs Android 4.2 and features a 7 inch 1280 x 800 IPS screen. The rear side of the slate involves an aluminum shell and there we also find a 5 megapixel camera, while upfront we’ve got a 2 megapixel shooter. Specs include 8 GB of storage and a 1.6 GHz quad core processor and the device supports Bluetooth 4.0 and has two microUSB ports, as well as a microSD card slot.

There’s also a mini HDMI port and this device easily connects to a HDTV thanks to that port. There’s a docking station that does video out and charging and also props up the tablet. As shown in the picture above, Unu includes a bunch of accessories, like the tablet, dock, a remote and a case plus wireless game controller. The controller and remote are in early development phase, so they’re a bit too plasticky.

The remote is two sided, with one part handling navigation buttons and the other with a QWERTY keyboard. The price is said to be $200 for the basic edition and $250 for the edition with the joystick. 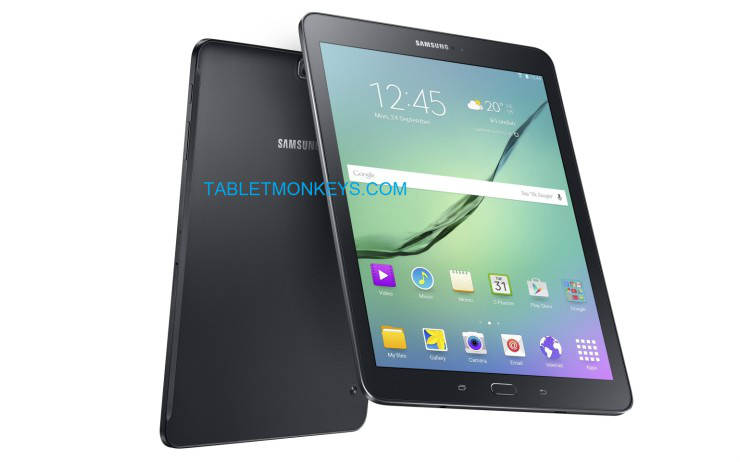