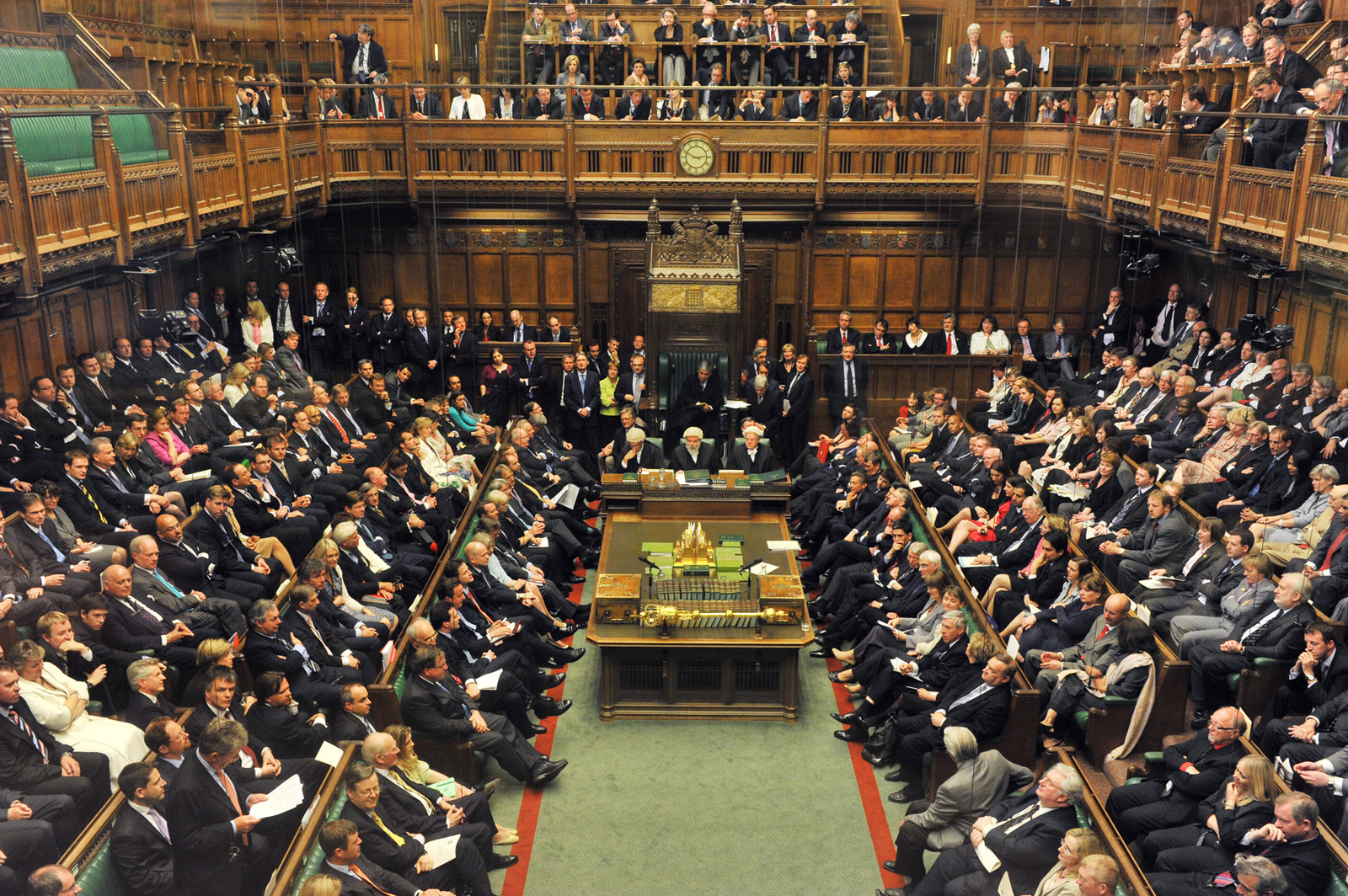 The UK Parliament is said to be adopting computer tablets for their future voting sessions, aimed at helping MPs count votes better. This upgrade will happen in the near future, according to Therese Coffey, deputy leader of the UK House of Commons. 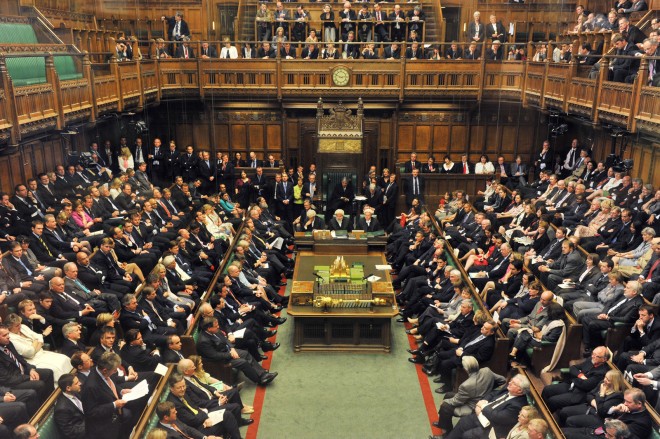 Usually, when a vote is held in the House of Commons, the Speaker will ask members to call out if they agree or not with that vote and if the result is unclear, the Speakers will call a division. MPs in the chamber will file to enter the “aye” or “no” lobbies. Clerks record the names of MPs that are shuffling in the lobbies and those are counted by tellers, to see who’s not taking part in the vote.

Now tablets will be used, making this matter less inaccurate. The choice of device is interesting and while one would expect iPads, they’re in fact Microsoft Surface slates. The last time Surface devices got that kind of press was when they were the gear of choice for NFL teams and sports commenters.