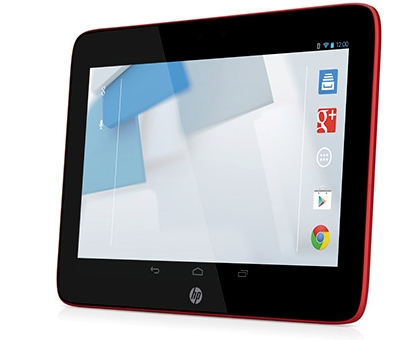 HP has another batch of tablets coming, this time two 10 inch slates that have reached the FCC. The HP Slate 10 HD is a product that packs a Marvell PXA986 processor and a 1280 x 800 pixel display, being basically a budget 10 inch Android tablet.

It also has Beats Audio and it’s expected to hit the market in November. In the meantime it has popped up on the FCC website, with a second HP unit, that’s pretty mysterious right now. The second model is either a totally new 10 incher of a variation of the HP Slate 10 HD. The two models are codenamed B94HHB17CM and B94HHB15C respectively, but the label for one of them says HP Slate 10 HD, while the other one is HP 10 1900.

Both devices come with GSM and WCDMA network support, WiFi and Bluetooth 3.0, while the HP Slate 10 HD will also bring a microSD card slot, front and rear camera, WiFi and 4G. The 4G capable unit will come with 200 MB of free data per month from T-Mobile, which is a pretty poor offer if you ask me.