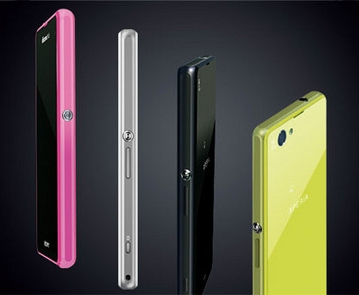 After brands like Acer, ASUS or Lenovo approached Mediatek for their cheap CPUs, even great old Sony is doing that, according to the latest rumors. The Japanese company is said to be preparing a low cost 6 inch phablet, following the same direction as Nokia, who also launched a midrange phablet this week.

The Chinese media is saying that Sony will release a low cost phablet dubbed Xperia Tianchi and that the device will be based on an 8 core MediaTek MT6592 processor. There aren’t many details on this release for now, but we know the screen will be a HD one and we could see this handset being pretty thin, after the crazy thin 6.5 mm Xperia Z Ultra.

Last I heard, Sony was preparing for an event on November 12th and we may see the Tianchi there, especially since its name sounds Chinese and the event takes place in China. Sony already chose a MediaTek CPU for a device, the Xperia C, an affordable 5 inch smartphone launched in China recently. 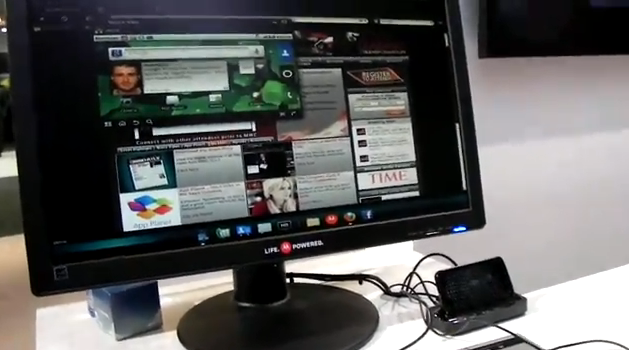