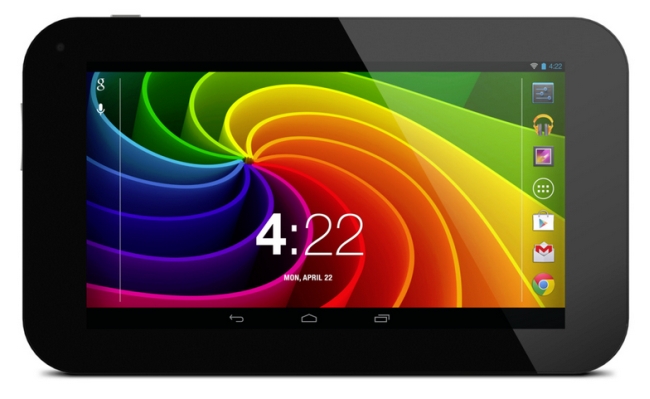 Toshiba has unveiled a brand new affordable tablet, the Excite 7 model with Android. I can’t help but ask myself if this is somehow related to that new Toshiba REGZA tablet announced in Japan yesterday.

Extra storage is available through microSD and the device measures about 0.4 inches in thickness and weighs a bit over 12 ounces. Toshiba promises about 12.5 hours of battery life here with general use, or 7.5 hours of video playback. Those who tested the device actually got just 6 hours of playing games, surfing the web and watching videos, so not quite impressive. 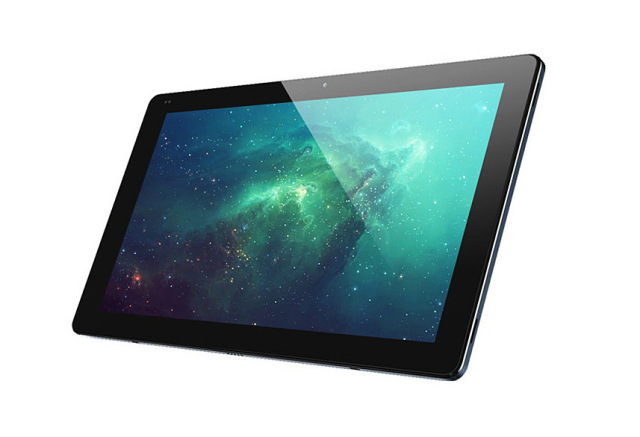 Cube i7 Remix Tablet Comes With a “Retina” Display and Remix...