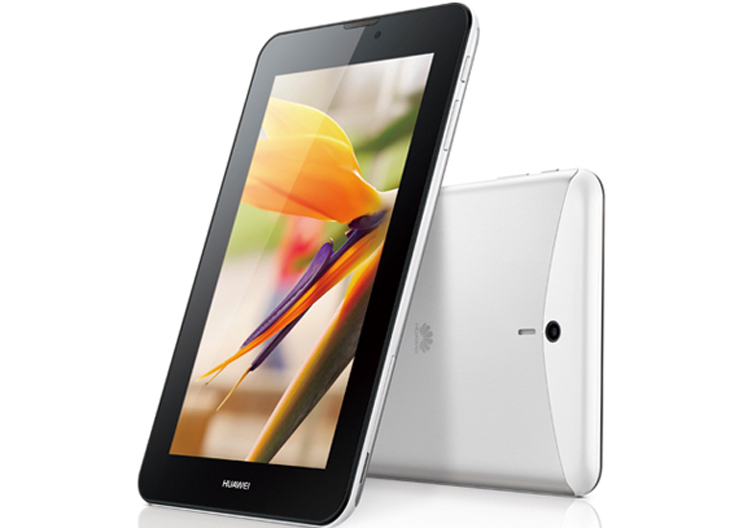 Leaked all the way back in March, the Huawei MediaPad 7 Vogue tablet is now official, as a new 7 inch Android model that has the ability of making phone calls. The slate is pictured below: 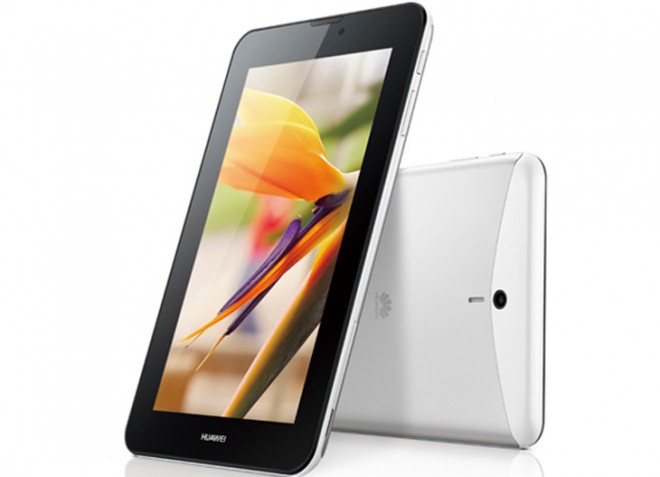 We’re dealing with a model that has both 3G and WiFi connectivity, a 5 point multi touch IPS display at a resolution of 1024 x 600 pixels and its CPU is made by Huawei. It’s a K3V2 Cortex A9 1.2 GHz quad core CPU, in case you’re wondering, accompanied by 1 GB of RAM, 8 GB of storage and a microSD card slot with support for 32 GB is also in place.

At the back we’ve got a 3 megapixel rear camera with 1080p video ability at up to 30 frames per second. Upfront there’s a 0.3 megapixel shooter, that also offers video calls. Vogue runs Android 4.1. with the Emotion UI on top and inside the device we find a 4100 mAh battery. Huawei’s MediaPad 7 Vogue will debut in black and white and it will come to China later this month. 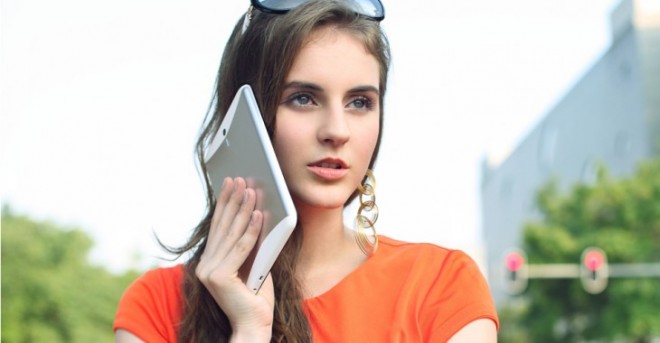 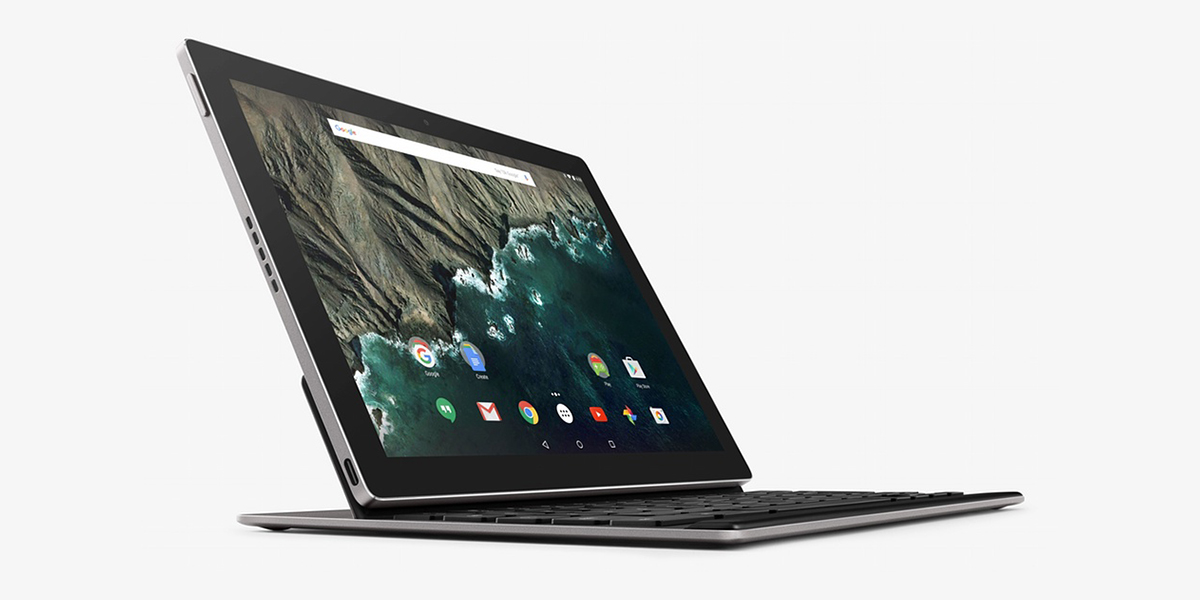