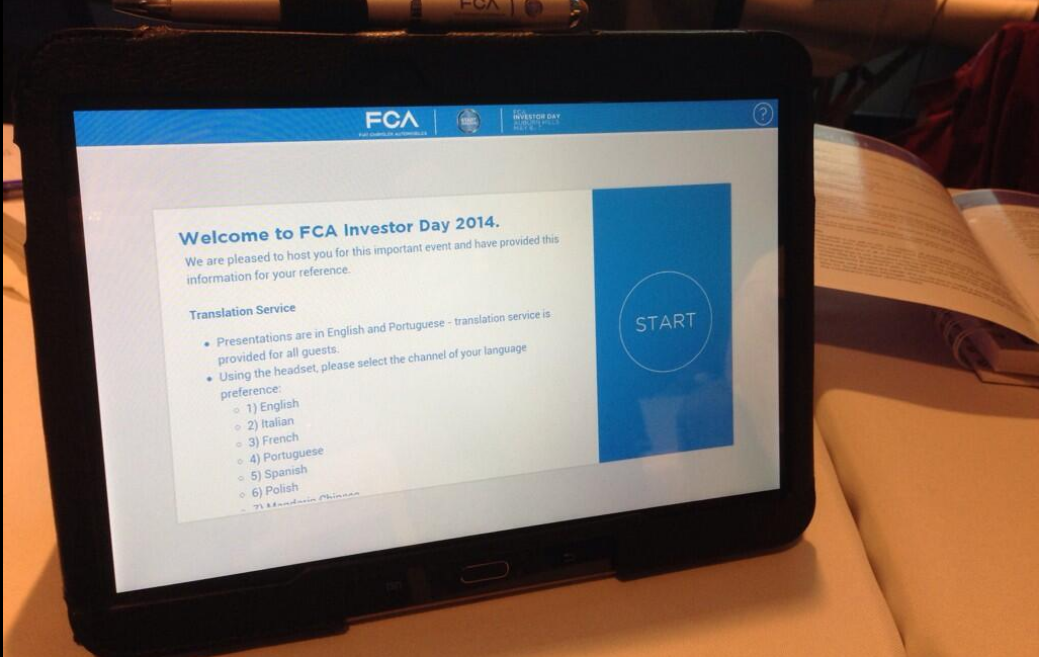 During a special conference hosted by Fiat Chrysler in order to showcase their 5 year plan, they went out and gave journalists the chance to view the details on tablets… that they kept afterwards. The participants were given free slates, a practice that’s more common for tech companies and device makers, rather than car makers. 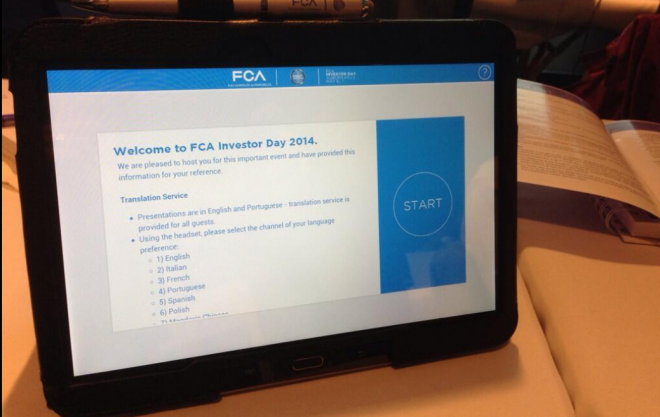 Of course they couldn’t have given them cars, right? Interestingly enough, the names of the tablets were not clearly specified, but from what I can see it’s not an iPad. The product came with a tablet cover, notebook, pen, flash drive, power cord and portable power pack. People are speculating on the web that this was a Samsung Galaxy model, probably the Tab Pro 10.1 or 12.2 or the Note 12.2.

Some of the journalists didn’t keep the tablets and chose to give them to kids, like Nick Bunkley from Automotive News. If that’s not a lesson of generosity, nothing is. Or maybe he was an iPad man and he wasn’t ready for all that Samsung love. Would you have taken the tablet? 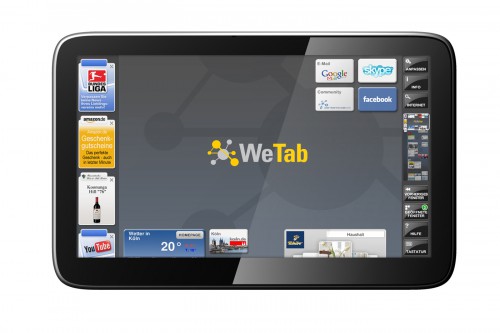