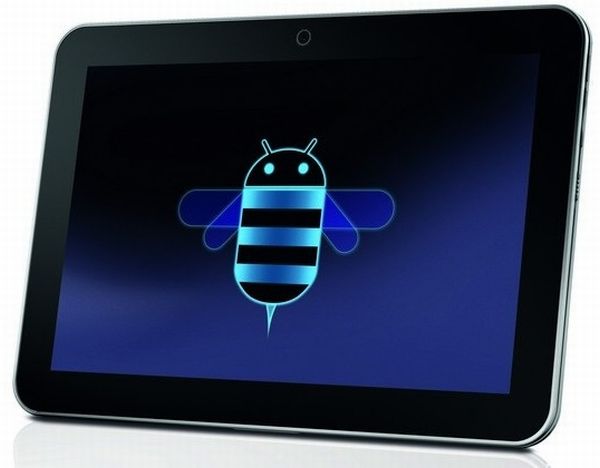 If you’re wondering which are the thinnest tablets on the market right now, the answer comes from the Android segment, of course. The folks of gizmowatch have compiled a list of 5 devices with incredible waistlines and high diagonal, that you can see below. They include a Samsung model, a Toshiba or two and much more.

This is an ultra thin slate with a 10.1 inch display and it was dubbed the world thinnest tablet when it was announced by Toshiba. With a waistline of a mere 7.7mm, this Android 3.2 model is the equal of other slates in this collection of devices. It comes with a 1.2GHz TI OMAP 4430 processor, 1GB of RAM and 64GB of internal memory, plus a LCD display with a 1280 x 800 pixel resolution.

Expect it t reach the shops in January next year and maybe even get the Android 4.0 update. 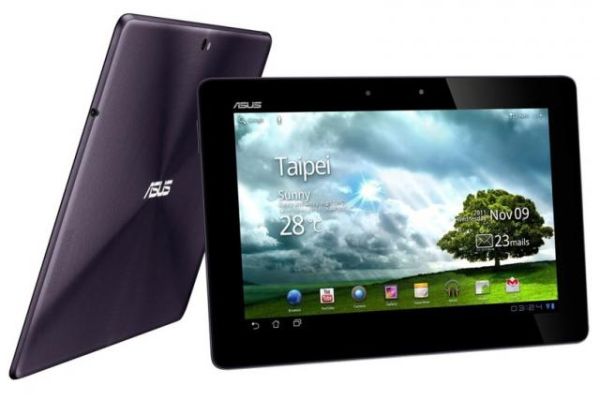 This device has been talked about a lot over the past week, since it has just been announced and it comes with a quad core processor. This First Tegra 3 tablet measures 8.3mm, weighs 586 grams and it will be one of the first slates to get Android 4.0 through upgrade. We expect it in stores either in December or early next year. Its specs include the quad core Nvidia 1.3GHz processor, 1GB of RAM, 32GB of internal memory, a microHDMI port and a 10.1 inch display. 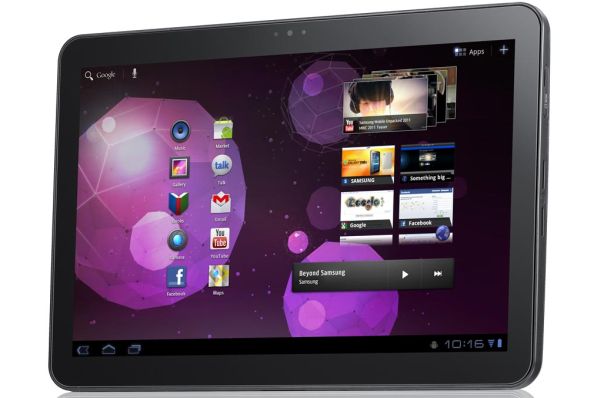 It’s been a while since the controversial Samsung Galaxy Tab 10.1 launched, but it’s still considered the best Android tablet on the market. Measuring 10.9mm, this is seen as a major iPad 2 rival, since it works flawlessly and its dual core 1GHz processor performs pretty well, together with 1GB of RAM and Android 3.2. After some bans in Europe and Australia, this supposed iPad copycat is having some image problems, but the performance remains.

This is a name that I admit I haven’t heard before, but maybe I should have, since this device made the top 5 of thinnest tablets… We’re dealing here with a Chinese device, that comes from Shenzhen Guangxuntong Communication Technology, a product that doesn’t even have its dimensions revealed yet. Some people say it’s the thinnest tablet ever and its specs are not at all bad: 1.4GHz Intel Z670 processor, 2GB of memory and a 9.7 inch IPS display. This model is supposed to run on 5 operating systems, including Android, Windows 7, Win 8, MeeGo and Ubuntu. Amazing? I guess… 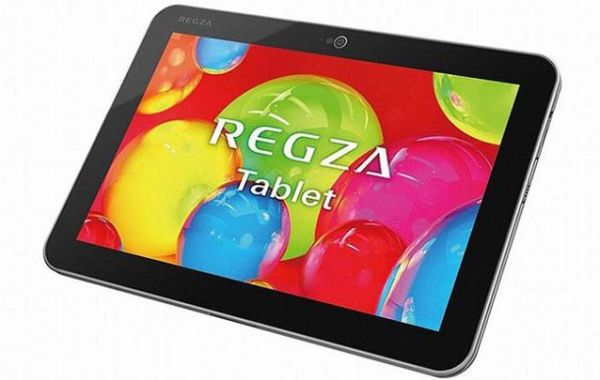 Yet another Toshiba entry in the top, this time with a 7.7mm device that was unveiled at CEATEC 2011. This model weighs 558 grams and it’s still expected in shops worldwide. It runs Android Honeycomb and packs a 10.1 inch display, a 1.2GHz dual core processor, 1GB of RAM, 32GB of memory and a 5 megapixel camera at the back.

Which model do you fancy the most? 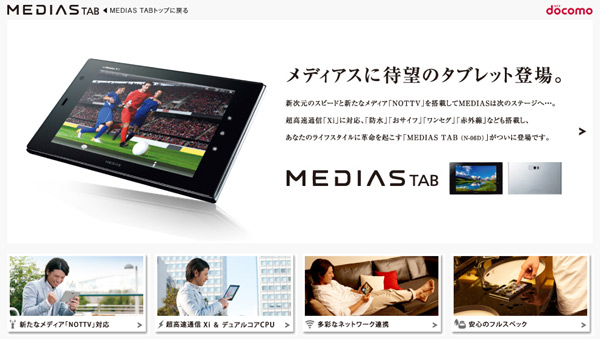