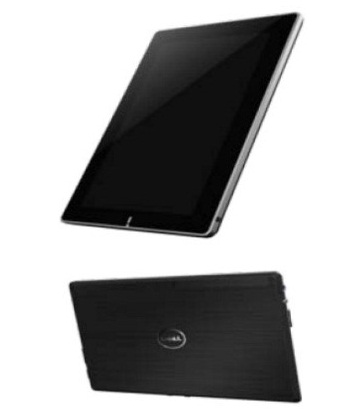 Dell promised us goodies back in June when they announced China as the first country they’ll be selling the Streak 10 Pro tablet in. Now, their promises didn’t come true and according to reliable source, the slate is coming, but only this week and in China.

No info about the price, although it should be affordable, if Dell wants to compete with Acer and ASUS products. After the China debut, we should expect international release of the tablet and the take off will be evaluated depending on the success of the product on the Chinese market. Streak 10 Pro is Dell’s third attempt at an Android tablet, following the 5 inch Streak 5 and the 7 inch Streak 7.

However, this new model brings forth Honeycomb as an extra, plus a 10.1 inch display with 1280 x 800 pixel resolution, WiFi, GPS and a dual core Nvidia Tegra 2 CPU. There’s also 1GB of RAM on board, plus a 5MP camera and a 2MP front facing cam.

Sony Xperia ZU (Togari) Gets Homescreen Leaked on the Web, Has...