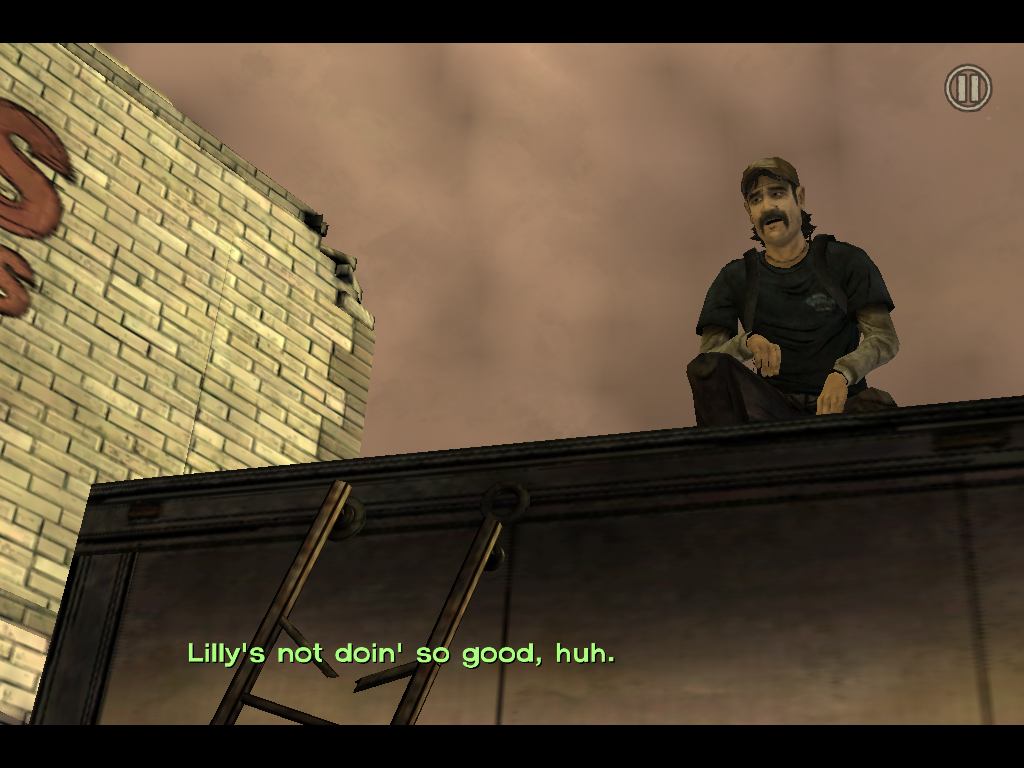 The Walking Dead is a true sensation, both in comic book form and TV show, but now there’s a third format: a videogame. It has taken by storm the PC, consoles and now iOS, earning tons of awards. Today we’re here to also be amazed and surprised by it, since we tested the title on the iPad Mini and found it to be perfect. 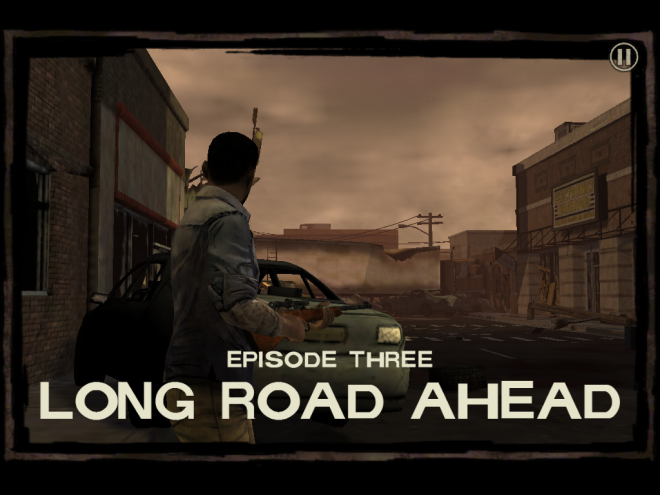 The story goes like this: you play as Lee Everett, a man who’s headed towards jail when the police car he’s in crashes. Then the zombie apocalypse is unleashed, you team up with a girl and find various characters along the way. Some you’ll trust and some just want you dead. All you have in common is the desire to make it out alive from this hell. The gameplay is simply done by choosing answers to questions and picking up objects to fit into various situations.

You’ll do a bit of walking around to get from point A to point B, but it’s usually for the sake of puzzles. The game is intuitive, the graphics are cartoonish and the music is violin-based and very sad. The characters are brilliantly imagined, as far as their personalities go and this game is really an insight into the human mind and soul more than anything else. You have to choose between a child and a man and other moral choices that will make you sleep uneasy at night.

A fantastic graphical novel, that gets a solid 10 out of 10 from us and can be downloaded from here. 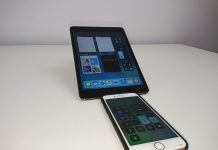