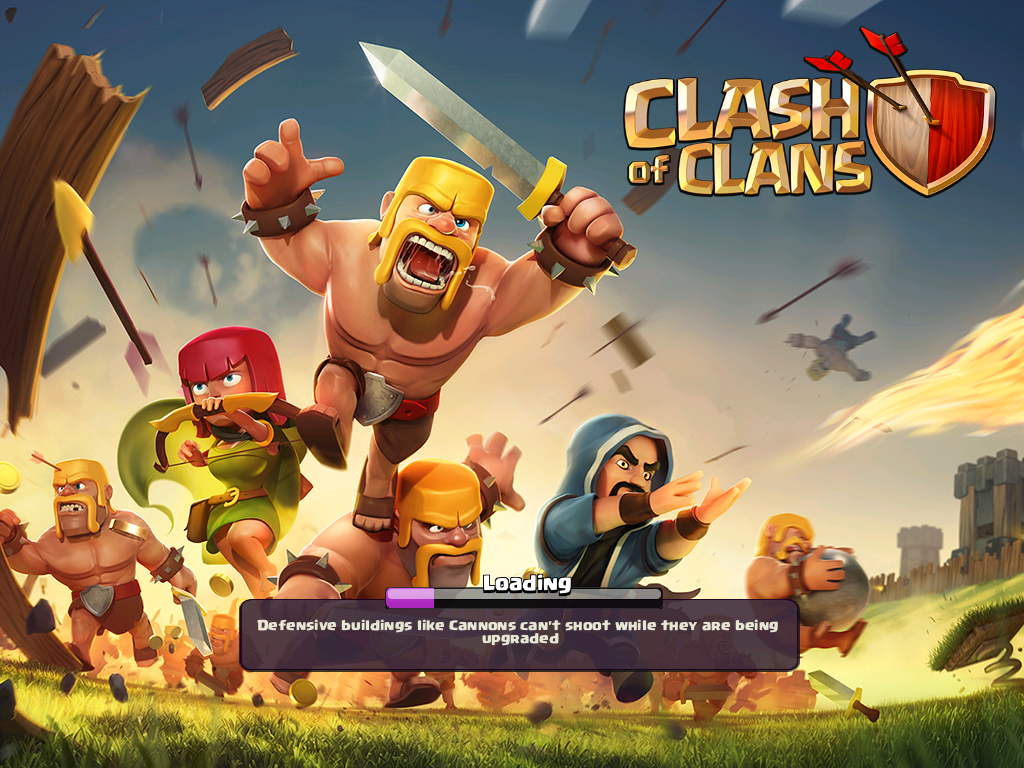 Sometimes I wish freemium games would be paid titles, so we wouldn’t have to spend all that money in game. One of those situations is the one of the Clash of Clans title, that I recently reviewed on the iPad Mini. 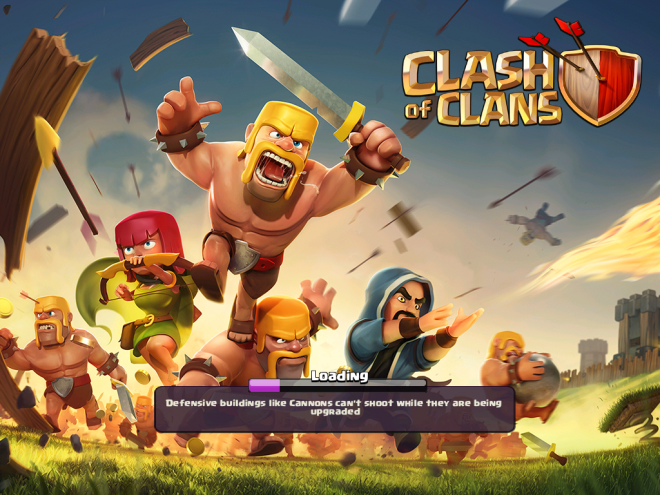 This iOS game is available for free from Supercell and has a ton of in app purchases. There’s basically no other way to get gems for your upgrade needs other than paying up. Of course you get gems for completing objectives, but they’re never enough. The idea of the game goes like this: you control a village, you upgrade it with traps, guard towers, a wall and an army. 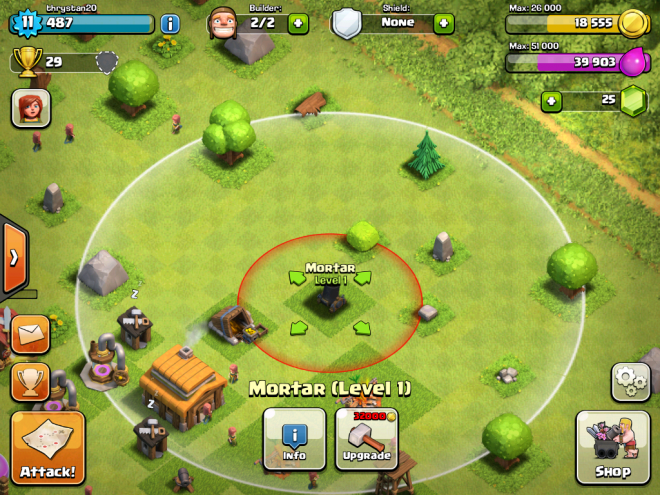 There are 15 units available for you to fight with and a campaign filled with missions and enemy goblins. There’s also a big multiplayer segment here, where you can attack other bases and pillage them. The main currencies here are the Elixir and Gold, that allow you to buy units, buildings and more. You can build defense towers, giants, skeletons with bombs and a variety of structures and attack units, even flying ones.

The worst thing about this game is the fact you’ll be losing all the units you involve in battles, even if they’re not dead. Upgrades are also available and the progress is very, very slow without gems. We give this game an 8.7 out of 10 because it’s still fun and addictive, but be advised that you may be tempted to spend cash. Download link is here.