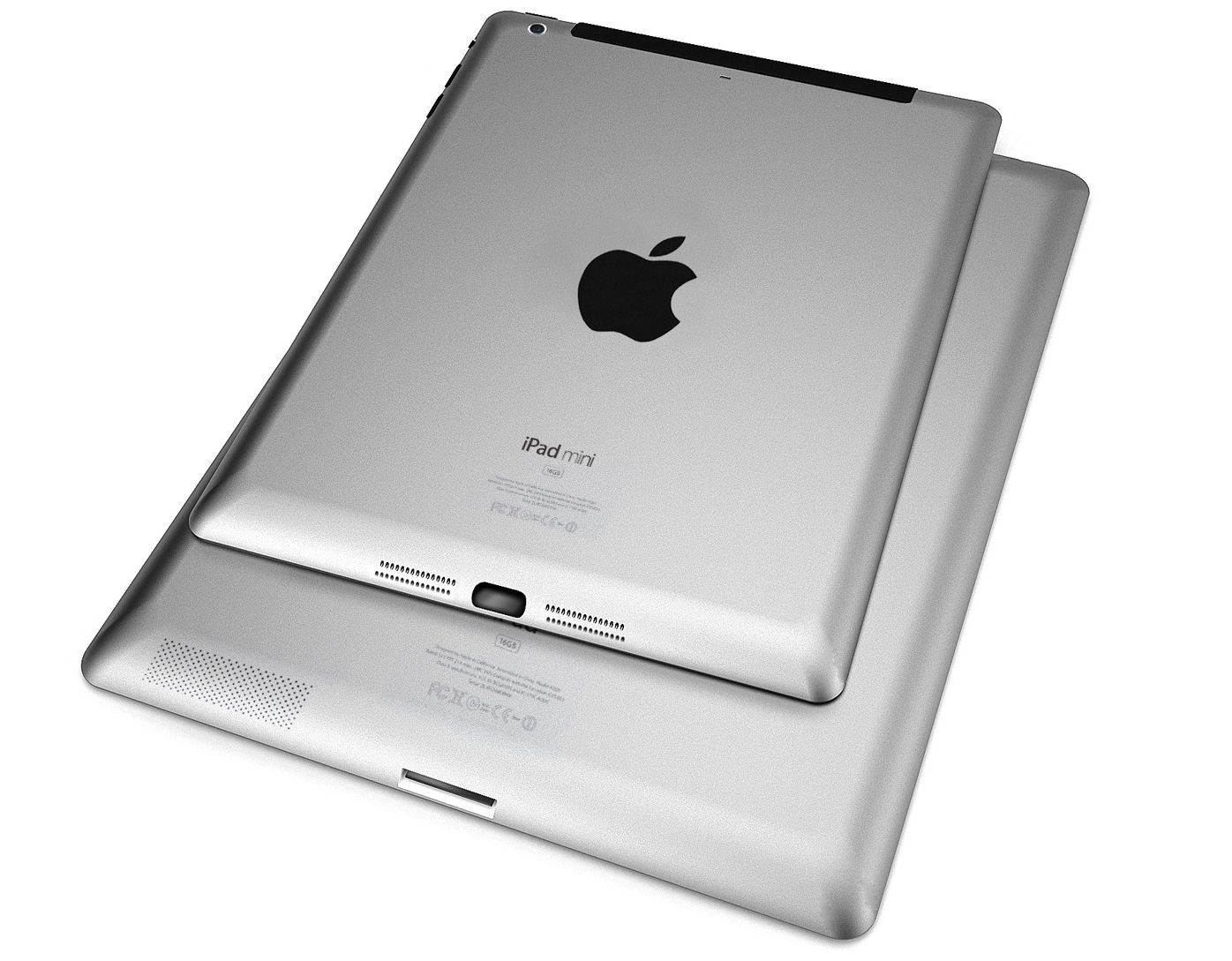 Apple’s design for their products is easily recognizable. The devices are well built and made for optimum ergonomics and toughness with a touch of good aesthetic design for optimum balance. The rumors about the upcoming iPad mini talk about the slim, lightweight profile of the device. It is one very popular device even before the official announcement. 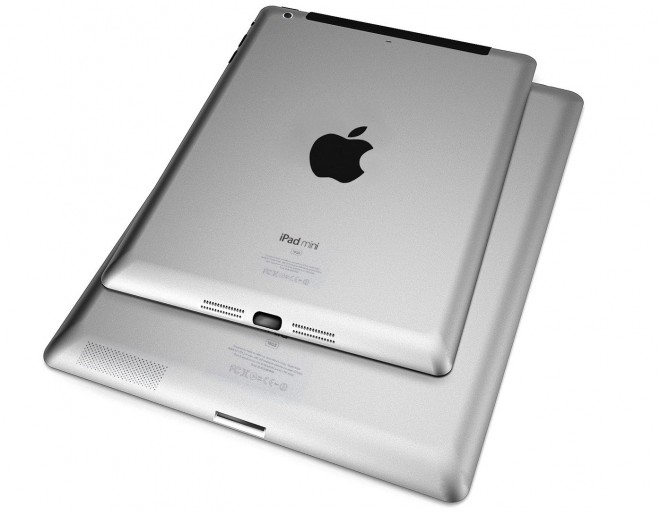 Latest news about the iPad Mini come from Apple’s overseas supply chain. They come to give us an idea about the manufacturer’s efforts to make the tablet one of the best devices (soon) available on the market. With strong competitors like the Google Nexus 7 or Amazon’s Kindle Fire, Apple is bound not to cut corners with their device and make it close to perfection when it comes to design, specs and price.

Tokepa analyst Brian White has recently traveled to Taipei to talk to component suppliers for the iPad Mini. From what he has gathered the new Apple tablet may even be slicker than the new iPad. We already heard about it being lightweight and with a very thin bezel to host the 7.85-inch, 1024×768 pixels display. Before reading the few likes of statement Brian White made, let us not forget that rumors state that the device will be announced this month, maybe even this week:

“Apple did not skimp on the aesthetics of the much anticipated ‘iPad Mini,’” White says. “In fact, we believe the ‘iPad Mini’ could outshine the new iPad in terms of how the device feels in a consumer’s hands.” 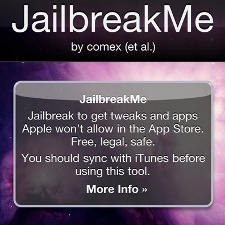