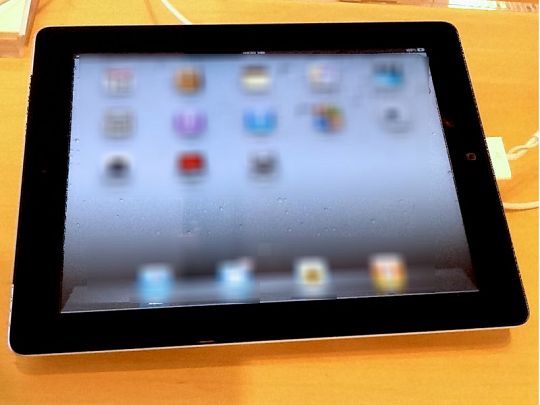 In a move to promote education with modern gear, the Thailand authorities have started offering pupils tablets and in order to accomplish that, they ordered 1.2 million slates. The state will pay $110 million to modernize schools in this way.

The Education Ministry announced that on Friday and this move is part of the One Tablet Per Child campaign, that has been progressing ever since 2011. Some naysayers have claimed that this is a political move to boost popularity of a certain party in the eyes of future voters. The main idea here is to diminish the gap between the rich and poor and provide everyone access to such devices.

The two companies that will be at the helm of the initiative will be China’s Shenzhen Yitoa Intelligent Control and Thai firm Supreme Distribution. The plan is to equip 13 million pupils with handheld by the end of next year and each model will cost between $63 and $93. Expect more initiatives like this in all areas on the globe as tablets evolve and become omnipresent!