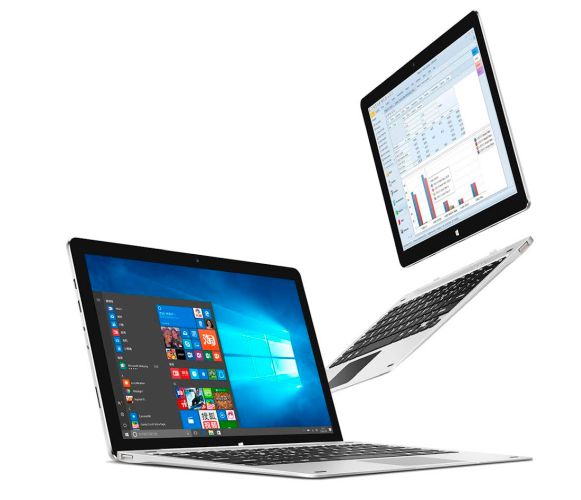 There will also be at least one Intel Core i5 model in the lineup, but it’s not very clear which Core i5 version it will sport. While the details are scarce, we do know that Teclast is going to be bringing one new 12.2 inch model with a 2.2 GHz Celeron N3450 chip, as well as 8 GB of RAM and 128 GB of storage, plus Windows 10 software. 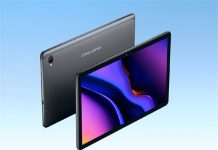 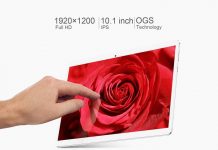 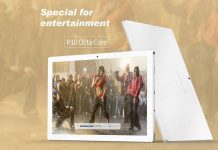 Teclast P10 Octa Core 10.1 inch Tablet Gets Discounted on Banggood.com; Here’s A Coupon for You 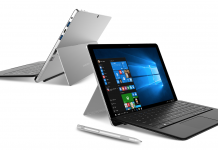 Teclast X5 Pro Is a Surface-Like Tablet with Kickstand; Brings an Intel 7th Gen Processor and 8 GB RAM for a $499.99 Price Tag... 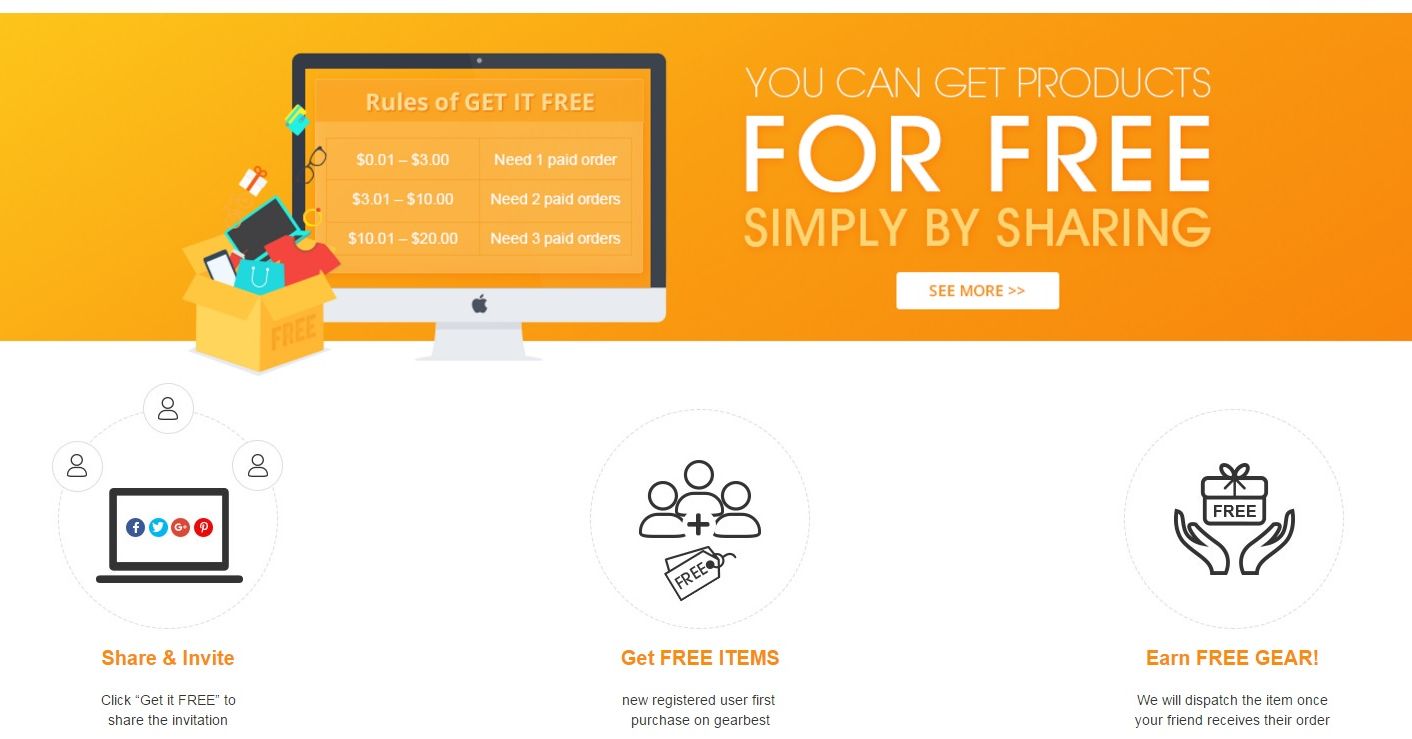 Teclast Tablets Get “Epic Savings” and Hundreds of Accessories Available for...