The USB Type C ports are becoming more and more popular, with two mega popular devices launched over the past week, with such ports on board. We’re talking about the new Apple MacBook and the new Chromebook Pixel, second gen, that actually has two ports. Today we learn that the supply chain for the USB 3.1 Type C port is getting busier and busier. 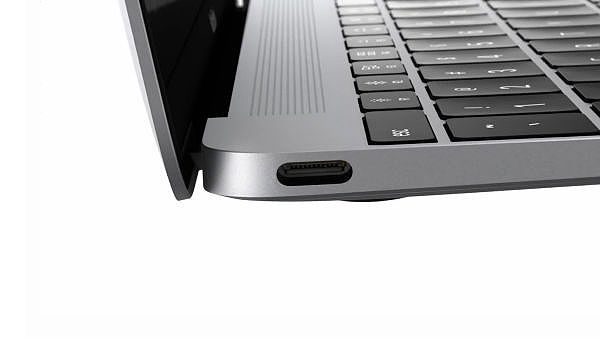 Nokia N1 started it all, sporting a USB Type C reversible port at the bottom, when it was announced last year. It appears that the Type C port for the new MacBook is being supplied by Foxlink, while the one for the new Chromebook is made by Hon Hai. A boom of shipments of such ports is expected over the next months, with more and more laptops and tablets switching to them.

In the meantime, the Apple Store is launching five types of specifications for adapters. Chromebook Pixel gen two has two Type C jacks, so the demand also increases on that front. The demand for control chips is also growing, with firms like AsMedia Technology, Genesys Logic and Etron Technology stepping in to take the orders. The appeal of such a port is that it delivers data transfers, charges devices and sends video signal.

Apple Files Patent For Foldable Display, Able to Open Up and...