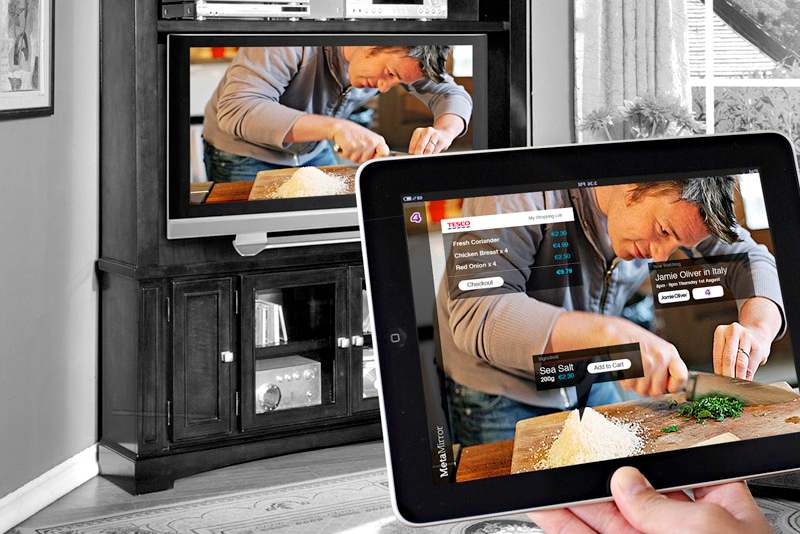 For those TV makers and program makers who are worried that tablets and phones are stealing viewers from the TV, we have good news: turns out the television set is still king. A recent study done by Thinkbox, marketing body for UK commercial TV revealed that the average viewer watches over 3 hours and 55 minutes of TV a day.

98.5% of that is watched on a standard TV set, while the rest is watched on a smartphone, tablet, or laptop, accounting for 3 minutes and 30 seconds a day per person. The good weather of 2013 brought a slight decrease in viewership, but overall the average viewer watched 12 minutes more linear TV in 2013 than 10 years ago. I’m guessing many of you imagined that people would have moved on from the TV to the phone or tablets by now, but that’s not quite happening.

The tablet and phone have been depicted as second screen devices before and due to the interactive nature of modern programs, they are also included in the viewing experience, but only as tools of communication. The idea of a second screen shows that the TV is set to remain the main screen for many years to come. Also, as TVs are evolving, there’s no reason to believe they will go down anytime soon. In the meantime, tablets can go only uphill from here.