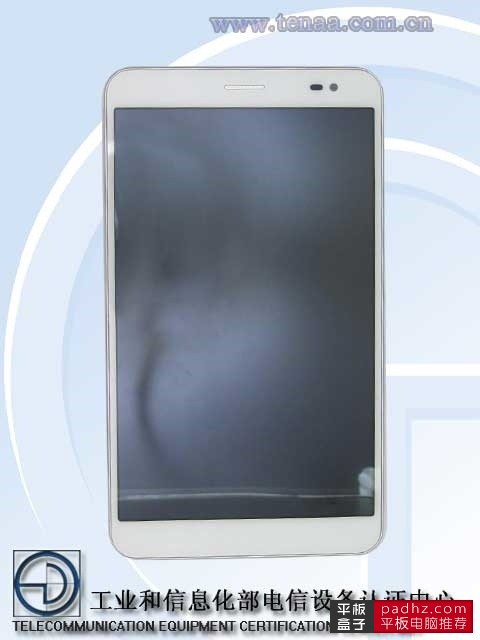 After some leaks of the MediaPad X1 and an 8 inch model, there appears to be yet another Huawei tablet leaking online these days. The newcomer has been pictured in shots that seem associated with an FCC type authority.

The device is codenamed 7D-501u and it comes with a 7 inch IPS screen with a resolution of 1920 x 1200 pixels, a 1.6 GHz quad core processor and 2 GB of RAM. There’s a 13 MP back camera and a front webcam with 5 MP res. The OS is Android 4.2.2 and this model does voice calls. Some of these specs sound like the ones of the MediaPad X1, while others don’t fit.

Even some of the pics align with one of its previous leaks, but this seems like a better specced model. Maybe this is a 3G version of the same device, or maybe the finalized version, with modified specs. Anyway, seeing how Huawei probably wants to compete in the lower price market, don’t be surprised if this ends up costing $150. 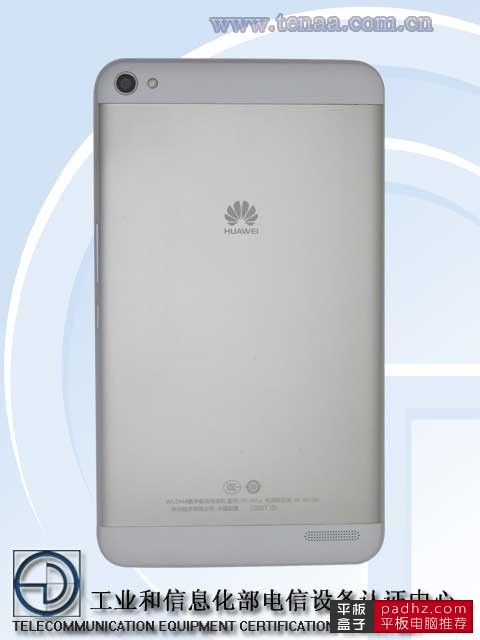 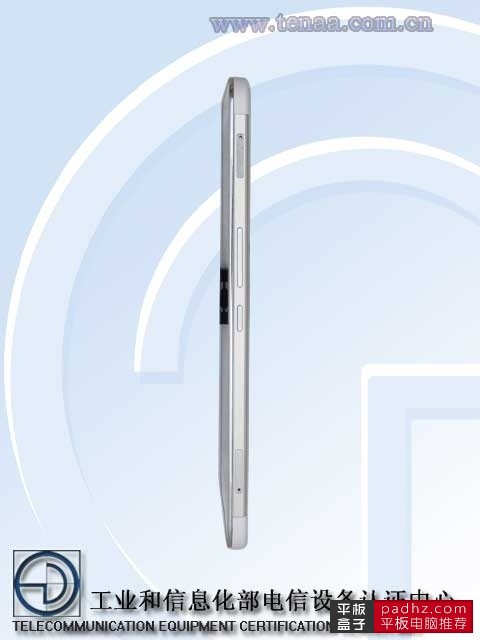 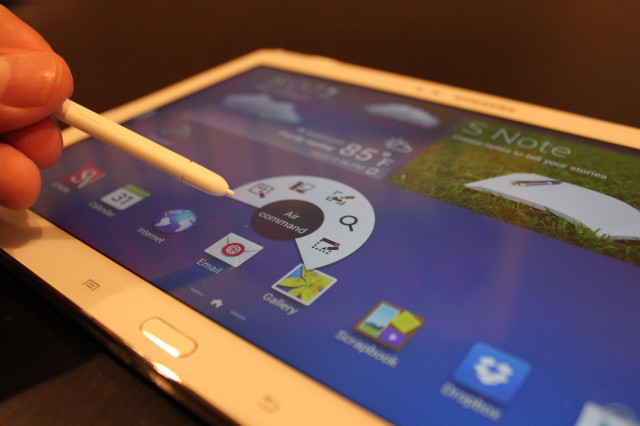