It seems that the new Sony Xperia Tablet Z2 it’s almost ready for an official launch. Some twitter tipsters, like @evleaks and @gadgetleaks just posted a series of images and specs of the Xperia Tablet Z2.

This new tablet will have a 10.1-inch display, a quad-core Snapdragon 800 processor, 3 GB of RAM and a 6.000 mAh battery. We also have the same cameras as the ones seen on previous generation, a 8.1-megapixel main camera and a 2.2-megapixel front-facing camera.

The rumors suggest that Xperia Tablet Z2 got even thinner, and measures now only 6.4 mm (o.25in). Sony Xperia Tablet Z2 will run on Android 4.4 KitKat, and we may see it next week at the Mobile World Congress 2014. 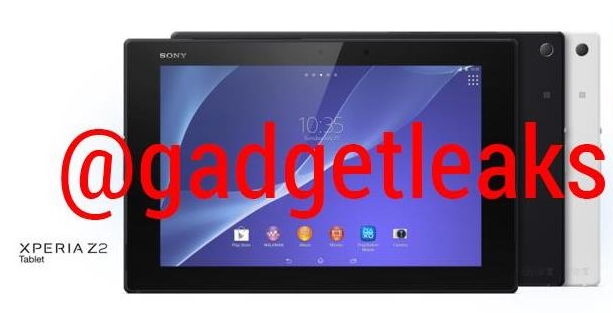 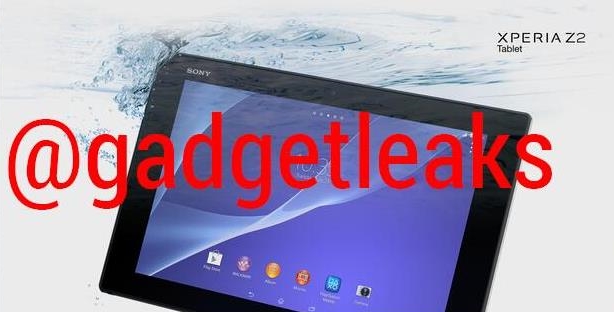