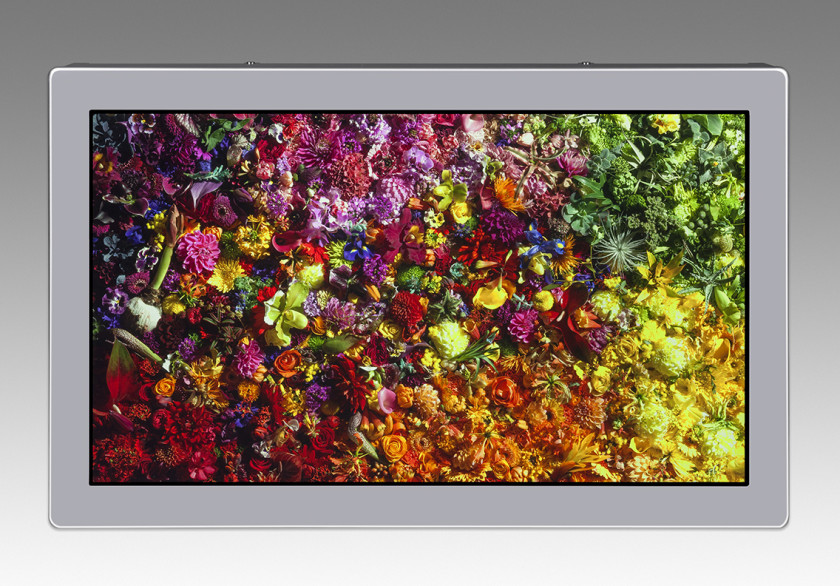 We’ve recently seen an 8K screen fitted to a tablet style device and now it seems that this trend will get wider adoption over the next 5 years or so. We’ve already had quite a few 4K tablets launched, but none of them from a major commercial brand. 2020 may be the year when 8K tablets debut, according to people in the know. 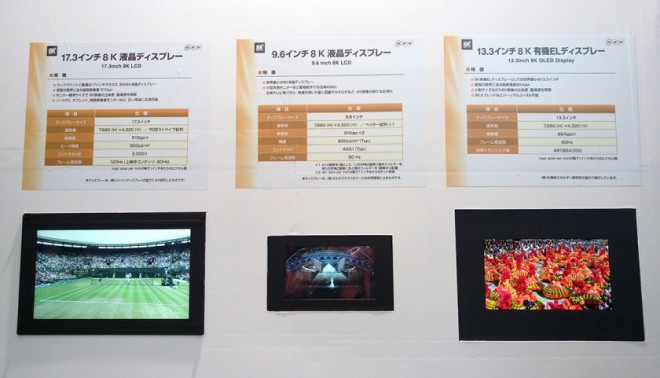 Professor of broadcast technology Yoshihiro Fujita claims that evolving to 8K is an important step, since this may be the ultimate step in screen definition tech. The same professor says that even if there will be technologies like 16K or 32K, 8K is probably going to be the last step. Human eyes won’t be able to recognize pixels at that level, but then again we also don’t on Quad HD or 4K displays. 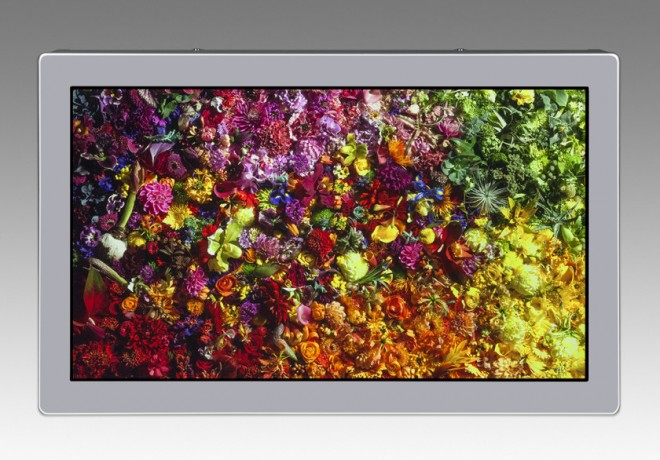 JDI recently announced a 17.3 inch 8K screen and Sharp also has a 13.3 inch OLED panel of the same sort coming. This means that laptops are first in line to get the 8K treatment, probably on some pricey gaming machines. Ortus has a 9.6 inch 8K panel and some say that 120 FPS is the closest you can get to the human eye physiology, so let’s see the frame per second count first.

For now Japanese makers are targeting industries with these panels, like the medical one. 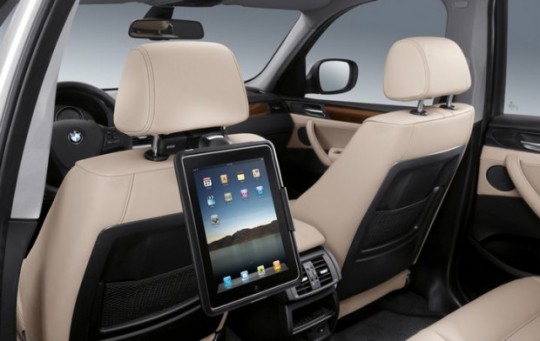 Verizon, BMW, Toyota and Other Automakers Get Into a 4G Alliance;...