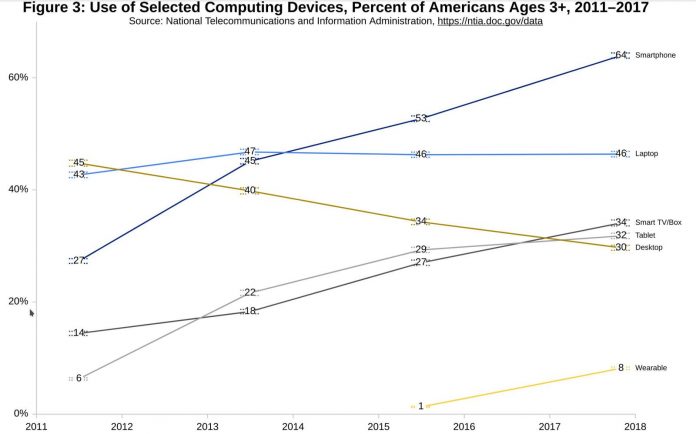 The last stats I saw concerning tablets were pretty grim and the devices weren’t looking so hot. Convertibles and detachables were the only ones moving the needle. Now we have some more positive figures, showing that tablets were able to beat desktops in Internet usage in the recent time frame.

A recent US government survey shows that tablets have surpassed desktop PCs when it comes to the most used devices to access the Internet. Laptops are still doing better, according to the same study. The National Telecommunications and Information Administration (NTIA) conducted the survey recently and wanted to see just how much the Americans use the Internet and what devices they use to access it. Click the link for more information.

Also, what types of connections they prefer were another item to look out for. It was all meant to find out if there’s any sort of digital divide between ethnicities, income levels, or other categories. Respondents were asked about the devices they use to access the web. Of course smartphones top the list, with 64% of responses. The number jumped from 53% in 2015 and tablets get 32%, while desktops are at 30%, with a 4% dip for the latter over the past 3 years.

Smart TVs and set top boxes surprisingly got a higher rating then the other two for some reason. There are too many unexpected numbers to take this survey seriously and I want something like IDC or Strategy Analytics to clear the air. It’s like those web browser studies we see all the time, with Chrome, Safari, Firefox and Microsoft Edge battling it out with different figures each time.

As the line between tablet and laptop gets blurrier over the next years, it will be harder to separate them in such surveys. 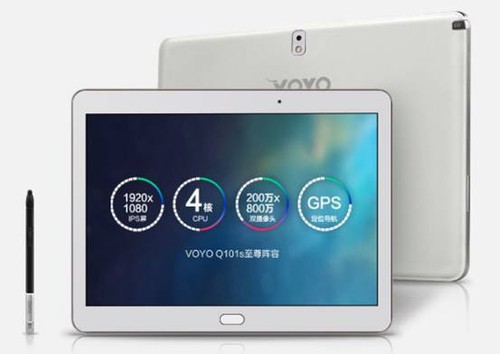 VOYO launched a 3G dual-mode tablet that looks just like the...