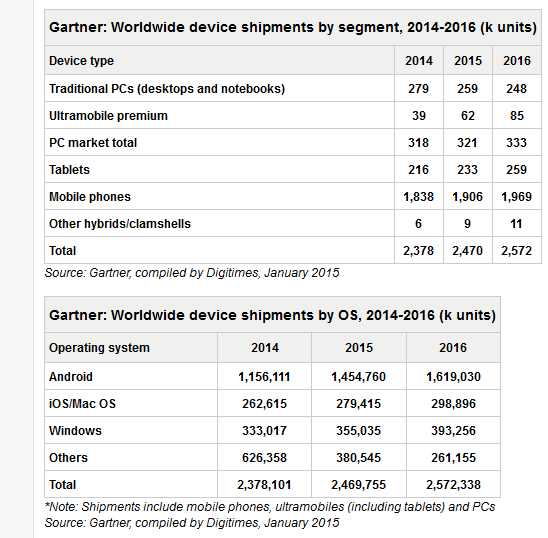 2014 was the year of growth slowing down in the tablet segment and things aren’t looking up in 2015, according to Gartner. Their estimations show that the worldwide tablet sales this year will reach 233 million units, an 8% bump from 2014. 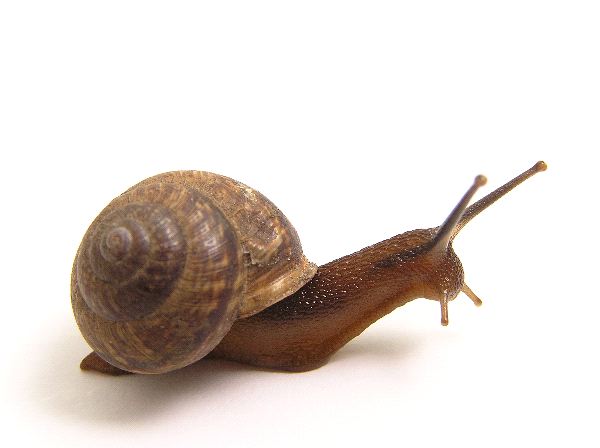 Ranjit Atwal, research director at Gartner claims that the collapse of the tablet market in 2014 was alarming. Over the last two year global sales have been growing in double digits, but now they’ve switched to single ones. There are many reasons for this evolution: the lifetime of tablets has been increased, the products are being shared inside the family and software updates are coming in faster than before.

We only have to look at the iPad Mini 3 as an example of futility. The iPad Mini Retina is still a very solid product, making the iPad Mini 3 totally useless. A quick look at CES 2015 shows that less than 10 or 20 new tablet models have been unveiled, if we can ballpark it. Such tech shows usually bring dozens of models, if not 100 or so. Of course, some makers may be saving their goods for MWC, but something tells me, they’re going to be more cautious this time. 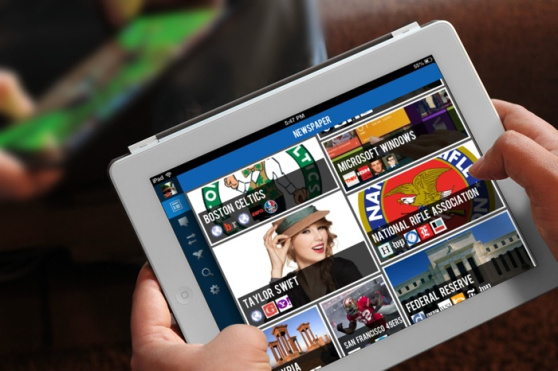