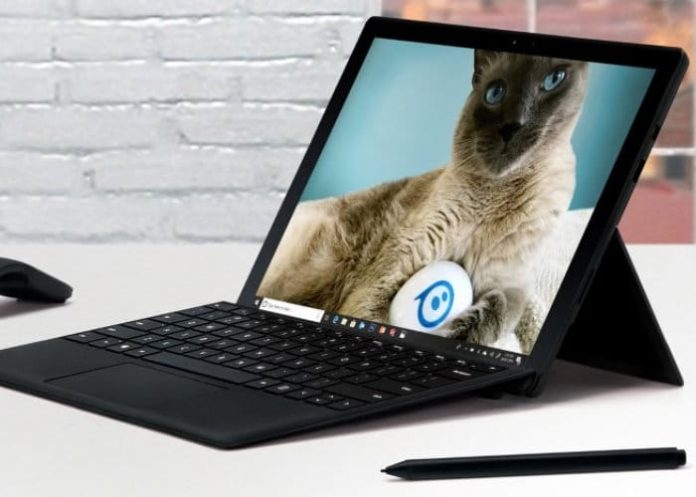 The tablet market has been in a bit of turnmoil ever since 2014 and it manifests in all of its sub segments apparently. We used to write that detachables and convertibles were doing fine, but even they have taken a hit. We have details below about the Q3 figures.

The worldwide tablet market has dipped 8.6% during the third quarter of 2018, as global shipments fell to a mere 36.4 million units, according to data from International Data Corporation (IDC). The slate tablets stood for the majority of the market, with 31.6 million units, which is a drop of 7.9% from the previous year. Detachables also dropped by 13.1% from last year, at just 4.8 million units.

The detachables have been affected by drops on and off ever since the end of 2016. The info comes from Lauren Guenveur, senior research analyst at the IDC Tablet team. With the new iPad Pros out and also new Surface Pro models, one would expect a turnaround for detachables. The tablet PC market is drawing more and more comparisons to the traditional PC market, it seems.

They’re now in sync with each other and declining on par. Small vendors are leaving the segments, especially in the slate area. The top 5 companies are increasing their shares in the meantime. Apple and Samsung are the two top 5 names that continue to invest in product innovation and marketing. This has helped the firms set themselves aside from the competition.

Apple leads the tablet market, with double the shipments of its nearest rival (almost). Its $329 iPad is the key for that, also helped by the new iPads. Samsung is second placed, in spite of a year on year decline. Its detachables have grown modestly. Amazon sticks to behind third thanks to the strong sales from the Prime Day. Huawei comes fourth, thanks to growth in Latin America and Europe, while Lenovo adds 2.3 million units shipped for fifth spot. They dropped 25% from last year.

It’s been a year of decreases for all of these companies and we can’t see any clear signs that things will get better. Not even the new iPads can save the segment or the new Apple Pencil if this goes on. And the success of big diagonal phones or foldables incoming aren’t helping.

Tablet Games Can Contribute to Childhood Development According to a New...