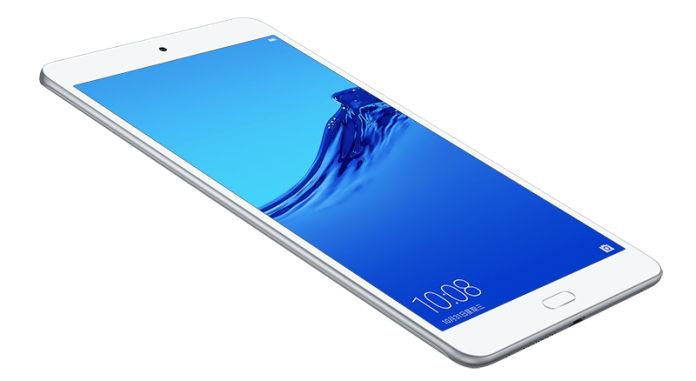 As promised by Huawei a few days ago, the Honor sub brand unveiled a new tablet on October 31st. The newcomer is dubbed Honor Waterplay 8 and comes with a Kirin 659 and more features, detailed below.

There’s 4 GB of RAM on board and dual rear cameras, a feature you don’t see every day on a tablet. The product is priced at $215, which is not bad at all for the specs you get. As the name says, this is a smaller version of the Honor Waterplay tablet, which debuted last year. 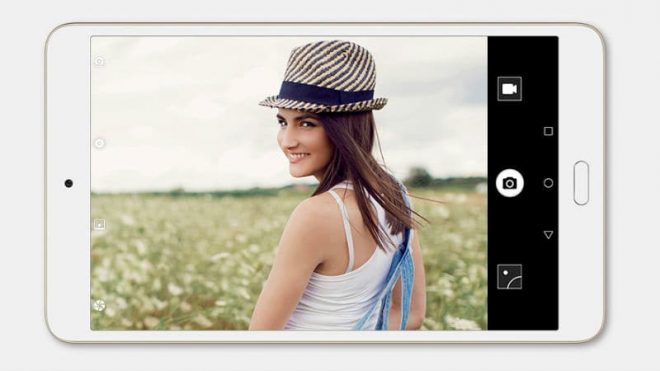 Honor Waterplay 8 packs an 8 inch IPS LCD display, with a 1920 x 1200 pixel resolution and 74.13% screen to body ratio. The Kirin 659 CPU is an octa core unit and it was found on the larger slate that was launched in October last year. There’s a Mali T830-MP2 GPU here, 64 GB of storage and a microSD card slot.

As far as the camera goes, there’s a dual back shooter, with a 13 MP and 5 MP combo. Upfront there’s an 8 MP cam with fixed focus and F/2.0 aperture. The 8 incher has a water resistant case, also dust resistant and IP67 certified. The Home button placed below the screen also works as a fingerprint scanner.

Huawei also included dual speakers from Harman Kardon here, to provide stereo sound. This may also work as a gaming device, since it has the trademark GPU Turbo technology, which increases graphics processing by 60%. The device also has WiFi b/g/n, Bluetooth 4.2, GPS, Glonass and USB Type-C port. We’ve got a 5100 mAh battery in the mix.