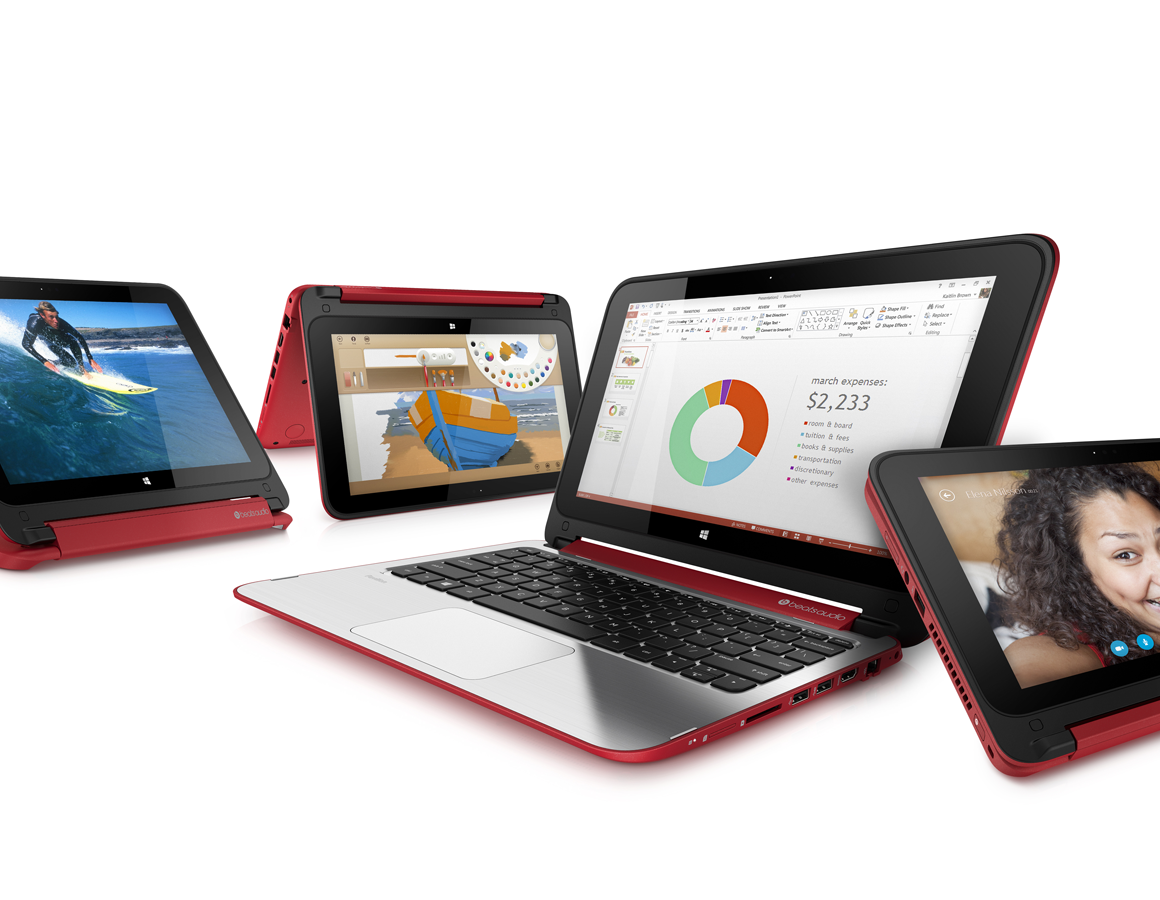 A fresh report from TrendForce claims that the tablet market is headed for decline in 2014, as the notebook market bounces back from its many months of instability. Branded tablets are said to experience negative growth this year, reaching 153 million units shipped. 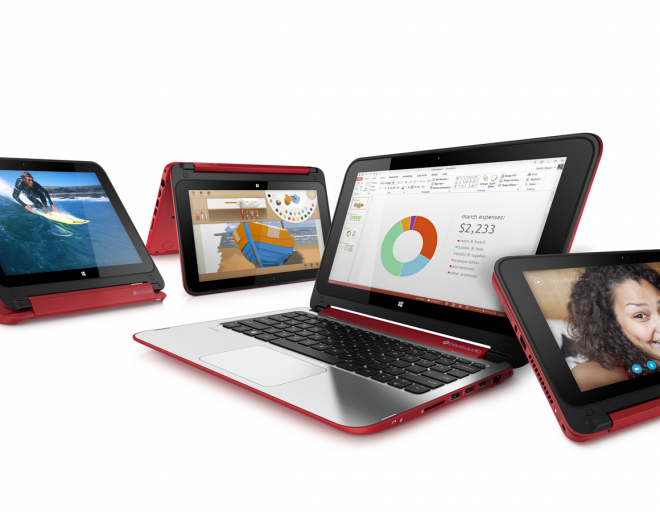 That stands for a decrease of 1.8% and meanwhile, notebook shipments will increase 1% on year, going up to 171 million. Retail price of tablets has fallen a lot over the past months, particularly on the Asian market, where war still wages among device makers. Over the past two years or so, the notebook market has almost disappeared, as the demand for tablets grew and grew.

However, TrendForce believes in a turnaround, as the notebook shipments are said to increase in the second half of the year by as much as 4% to 7%. The demand for notebooks remains steady on the commercial market and notebooks are priced very competitively. Lenovo and HP have room to grow that side of the business, while also offering good prices for devices. 2014 may just be the year when the slowing notebook demand reverses.