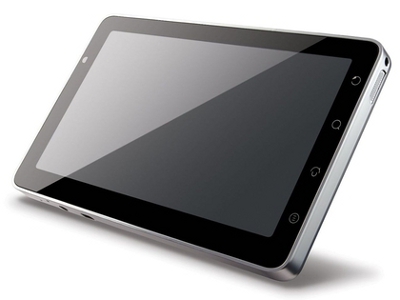 We’re getting ready to say goodbye to 2011 and 2012 looks like the year of the tablet and also a pretty good time to make quad core the new standard for portable Android devices. A recent report from Digitimes says that the market will overflow with touch devices next year, with the tablets below the 10.1 inch mark dominating the market in 2012.

Many new models are expected starting as early as CES 2012 and the kings of next year will most likely be the new iPad and the new Kindle Fire iterations. This year global shipments reached 60 million units, according to data from market research companies, while next year the number will be 100 million units. Sony is certainly a brand that will bring forth new tablets, since they want to wash away the sour taste that the Sony Tablet S caused, at least for some of the reviewers out there, including us.

The Japanese company will focus on tablet PCs with gaming functions and compatibility with their audio/video platform. Samsung and HTC will start releasing quad core tablets, following the debut of the ASUS Transformer Prime this year, while Android 4.0 Ice cream Sandwich will become the main OS on slates next year. Windows 8 will take the world of tablets by storm starting next summer and we’ll even see Nokia playing along. HP and RIM have an uncertain future ahead, but they might still surprise us… It’s going to be a busy year, don’t you think? 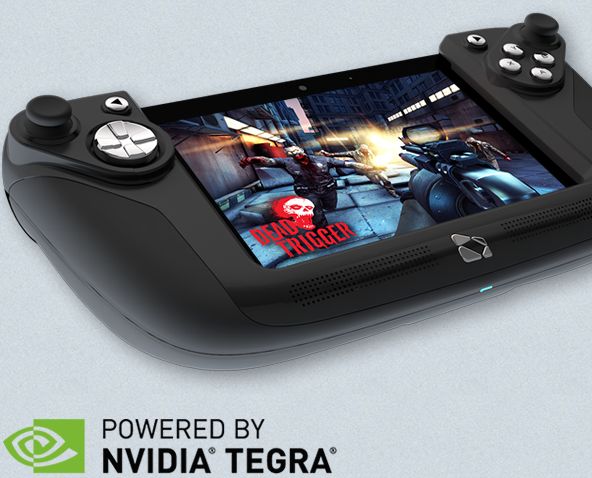