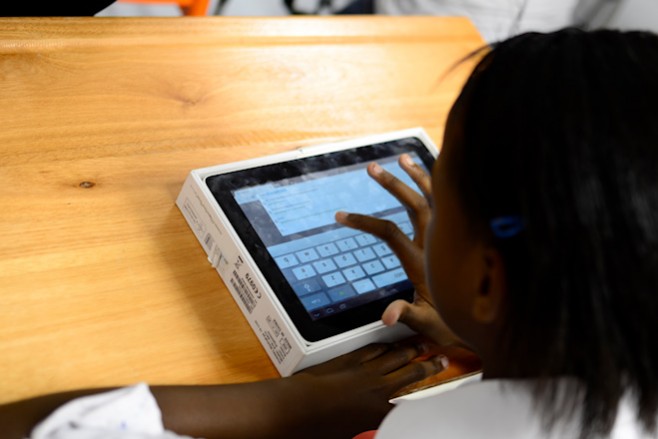 The tablet market covering the Middle East and Africa area (known as MEA) has registered a serious decline over Q4 of last year, dropping 8.8% compared to the year before. In that time frame, the total shipments reached a mere 4.05 million units.

The info comes from IDC’s official figures, within the MEA Quarterly Tablet Tracker. For the whole of 2015 shipments of tablets in the region declined by 3.1%, compared to the year before, reaching 16.2 million. Worldwide, the tablet market dropped 9.9% last year. Saturation is a problem, as well as the longer replacement cycles of products.

The bigger screen sizes of smartphones have also contributed to the decreasing popularity of tablets, cannibalizing them. Detachable tablets did grow in MEA, just like they did globally, with an impressive jump of 95.4% in the Africa/Middle East region. IDC forecasts a compound annual growth rate of 30.3% through 2020.

Detachables are also expected to guide Windows into a bright new era of growth, at the cost of Android and iOS market share. As far as vendors go for the MEA region, Samsung kept leading the market in Q4, with a 21.4% share, with Apple placed second and Lenovo third. 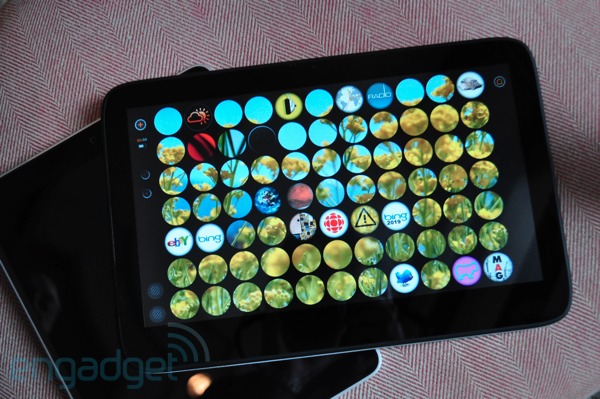