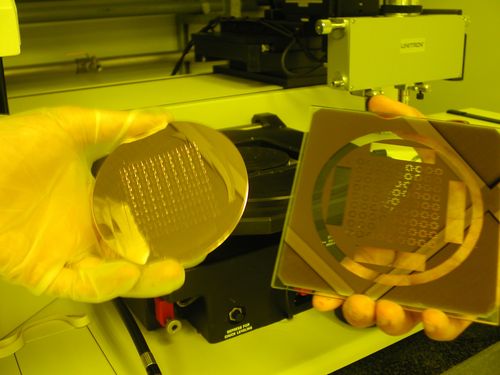 Who best to know the evolution or involution of the tablet market then component makers? It appears that the tablet demand is staying weak, according to Taiwanese integrated circuit makers. As usual large size smartphones are to blame for this decay of the segment.

Sources within the industry claim that the tablet demand worldwide will drop by 10 to 20% in 2016, so things are getting serious. Shipments of tablets with Android onboard are expected to be less than 160 million units this year, going to 120 or 130 million next year. And that happens in spite of a theoretical resurgence of the segment, as the bigger slates like the iPad Pro and rivals are coming.

Many international vendors are leaving the tablet integrated circuit business, because of the low prices and low profits in turn. Still, the tablet chip competition remains fierce, in spite of the decreases. MediaTek is doing just fine, with a growth in the tablet component area and good profits this year. 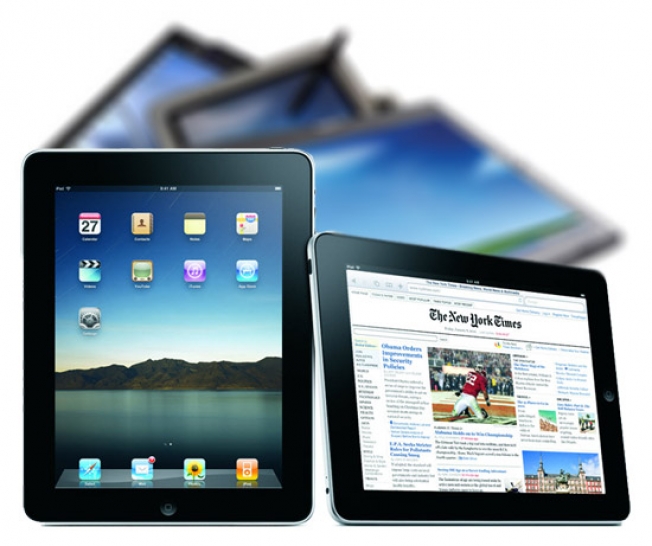 Tablets Killing Magazines and Paper Books According to Gartner