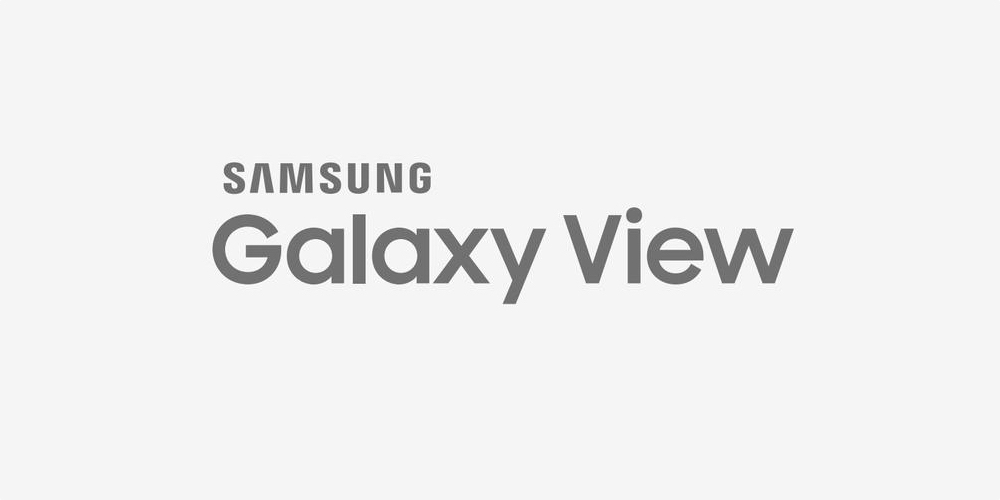 A recent FCC filing shed some light on the Samsung Galaxy View, the big screen video consumption tablet that has been rumored lately. The device has popped up in schematics with the AT&T logo on and we also learned that it will be almost half a meter wide. 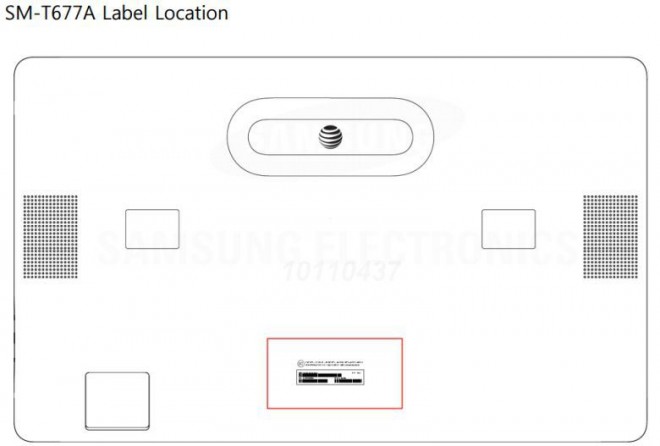 The gigantic slate codenamed Tahoe will have an 18.4 inch screen and it has been filed under the name SM-T677A. There’s an AT&T logo at the back and what seem like two speaker grilles (one on each side of the device), showing we’ll get powerful stereo acoustics. Galaxy View measures 447 mm x 272 mm, making it one of the biggest big brand devices coming to the market.

Diagonally from one corner to the other, this equals just over 20 inches, the size of a really small TV even. Specs aren’t that big of a deal here, with a Full HD resolution rumored, as well as an octa core Exynos processor, 2 GB of RAM and 32 GB of storage, plus a 5700 mAh battery. It’s true that Alcatel did tease a 17 inch OneTouch tablet at IFA, so the trend continues to expand.