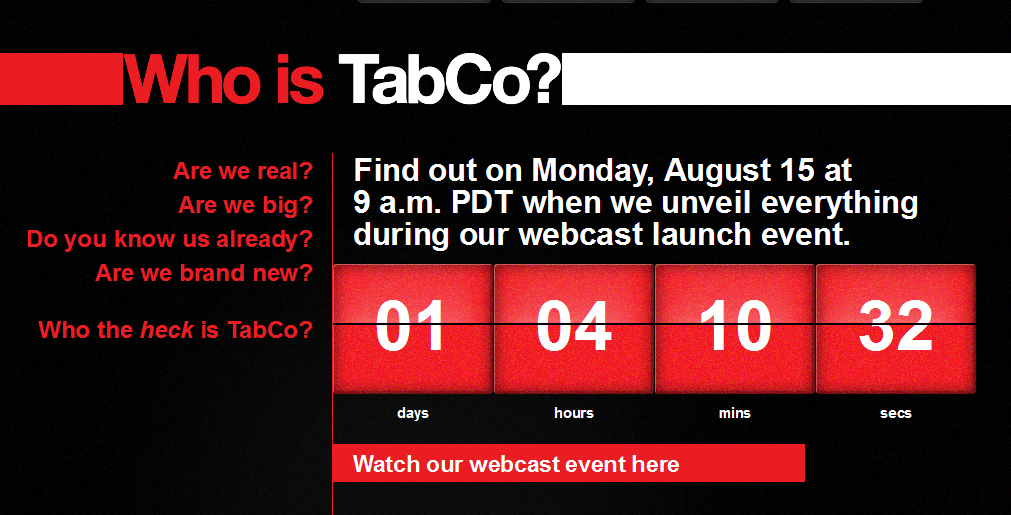 If you click here, you’ll learn everything you need to know about TabCo, a mystery tablet that we’ve been covering quite a lot on our website. This device has been linked numerous times to Nokia, mostly because of some teasers that it had, mentioning it doesn’t run Android and it’s all about swiping. 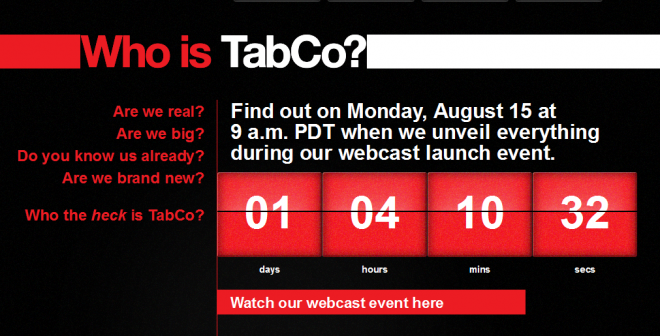 TabCo is supposed to be a MeeGo tablet made by Nokia, the kind of company that would hijack a skyscraper and have it display (in lights) the launch date of the product. Also, TabCo was promoted by some plane writing on the sky near the WWDC 2011 Apple event. If this is Nokia or not we have no idea, but what we do know is that the product will be unveiled in a day from now, on August 15, 9 a.m. PDT.

A webcast will be available here, for you all to see. Other speculations have claimed this to be Microsoft, HP or Fusion Garage. Supporting the Nokia association there’s the common address that the TabCo HQ has with the American branch of Nokia and also the pattern of the Twitter account: WeAreTabCo. It resembles greatly the WeAreMeeGo account, now closed.

So, which one is it? I guess we’ll find that out tomorrow, when the product gets announced… 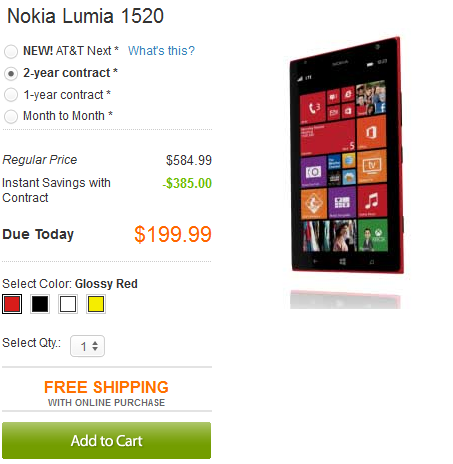