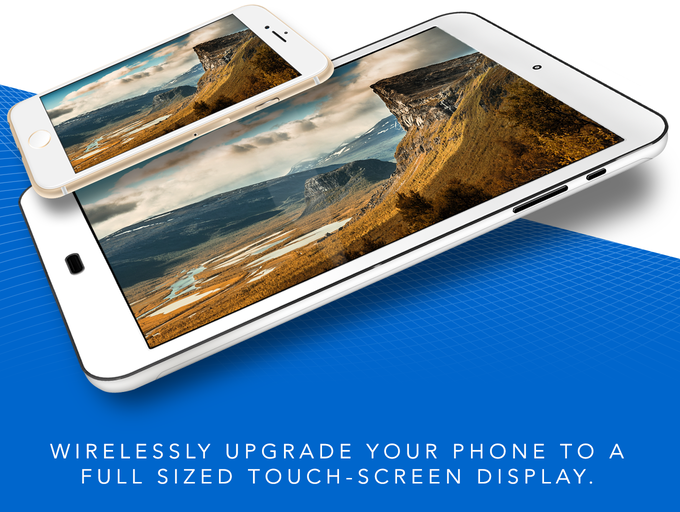 We’ve heard about phones that become tablets before, usually involving some accessory that extends their functionality. This time we’ve come across a new and interesting project, dubbed Superscreen, that is a big hit on Kickstarter already. The Superscreen is a 10.1 inch screen basically, that syncs to the smartphone. 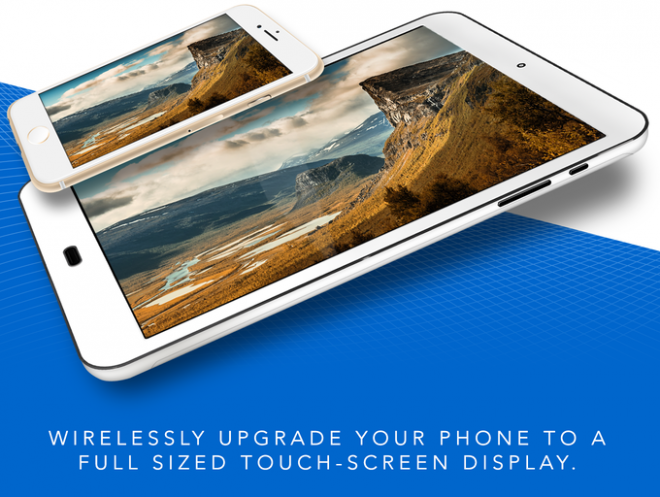 Once it’s connected, the phone offers the power and then you can use all of the apps and games from the handset on the bigger screen. The project is already at over $2.1 million, after the 16.800 backers pledged money to the project. There are also 7 days left to go till the deadline is hit, so the amount of money may balloon further. What’s really impressive is that the tablet has quite a generous resolution, of 2560 x 1600 pixels, sharper than what current smartphones are offering. 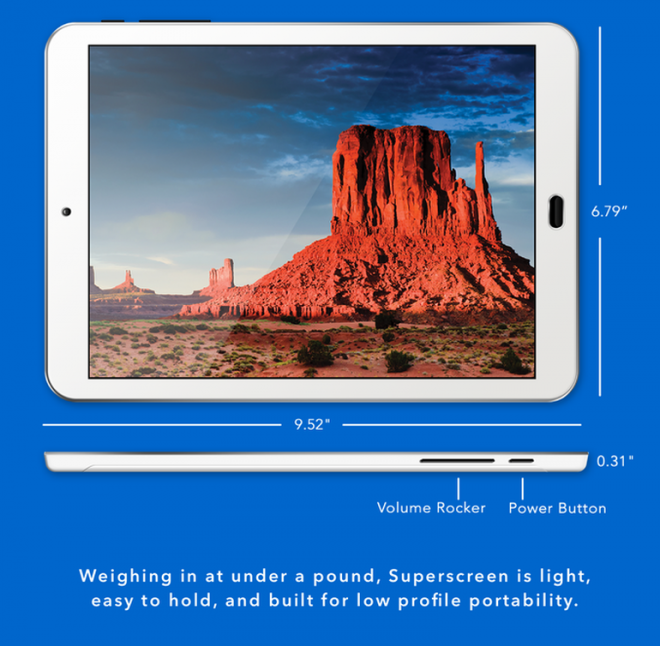 It also scales content, so the things on screen aren’t stretched, zoomed into, blurry or chopped. But it doesn’t end here! There’s also stylus input support, scribbling and doodling. The good news is that the device also works from a big distance, so even if you leave the room, it works. The device is very lightweight, since it doesn’t have many components inside.

It does bring its own cameras, a 5 MP back shooter and a 2 MP selfie cam, plus speakers. Prices start at $119 and shipping starts in December. This is compatible with both Android and iOS devices and brings a 6000 mAh battery, good enough for about 12 hours of usage. Syncing is done via Bluetooth and if you fancy this project, you can fund it here. 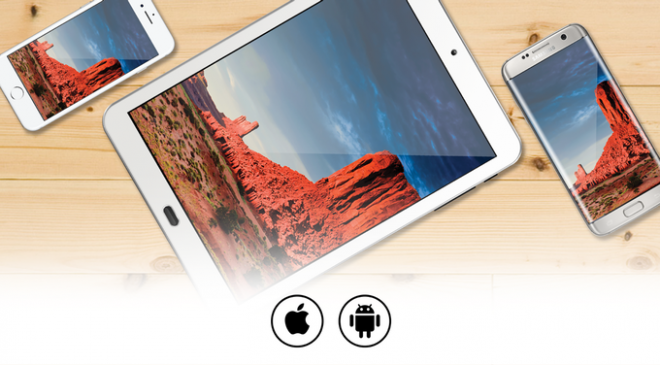 FODI is One of the Most Original and Zen Tablet Stands,...