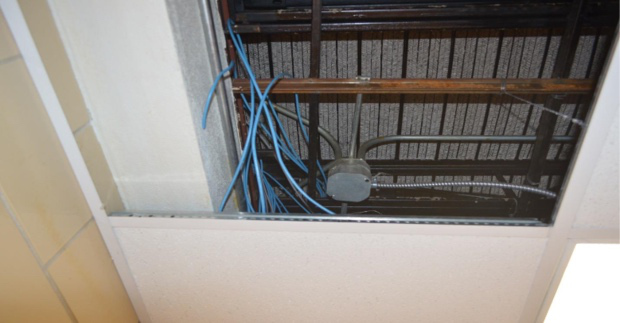 There are several TV shows about inmates and prisons right now, both documentaries and dramas. Everybody’s talking about the new season of “Prison Break”, but there’s also “Lockup” or “Investigative Reports” on A&E. However, none of those could even imagine this case we’ve found today, that involves Ohio inmates building their own networked PC.

The story recently became public and saw inmates from the Marion Correctional Institution in Ohio coming up with a networked PC, hidden in the ceiling of their training room. This was built using old computer parts, that the prisoners were supposed to recycle, as part of a work program. In the end they could even get within the prison’s network.

Once discovered, the machine proved to be a treasure trove of adult materials, hacking guides and also how to-s for making explosives and drugs. Things went so far, that inmates even accessed prisoner records and even filed fake tax returns and made fake security passes. The discovery came as the IT staff of the prison found a suspiciously high activity coming from one of the prison’s contractor account. 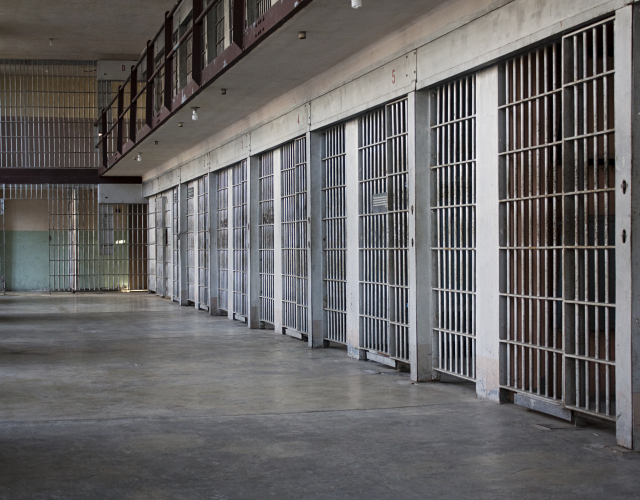 The activity triggered an investigation which lead to the discovery. With programs to implement tablets in prison, such desperation for web contact would probably dwindle down. Of course, you won’t be able to access anything but PG13 and educative content on those tablets… 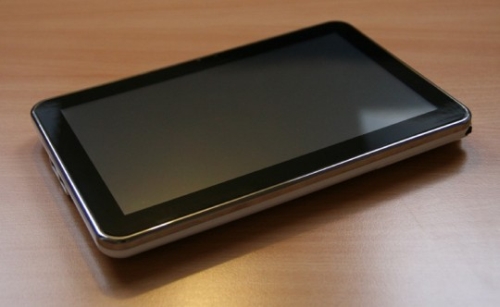